John Woodman is a film/video artist working with Landscape film/video and photography and studied at St.Martin’s School of Art and the Slade School of Art. He worked as a Senior Lecturer in Visual Communication Studies at West Midlands College from 1980-87, Principal Lecturer and Chair of Design at Exeter School of Art and Design/University of Plymouth from 1988-96 and Head of the School of Communication and Media at Cumbria Institute of the Arts from 1996-2006. Woodman established the Centre for Landscape and Environmental Arts Research (CLEAR) and was Director of the centre from 2004-08. He is currently an Honorary Research Fellow of the University of Cumbria.

Previous film installations have been shown in numerous galleries as part of the Arts Councils Film-Makers on Tour Scheme. Woodman was one of the founding members of the Undercut Magazine Collective and a co-editor and designer from 1981-86. He has worked in collaboration with Jean Matthee and with Roger Polley on photographic projects, commissions and film installations, which have been shown in many national and international galleries and also featured on Channel 4. Books and DVD’s published on the work include the Structure of Chance, 1985, Spirit of Nature, 1994, In Search of the Sacred, 2002, Sequences, 2007, Ruskin’s Pond, 2010, Of Truth of Water- John Ruskin, 2010 (as editor). DVD’S: Landscape Films-John Woodman 1977-1982, published by LUX, UK, 2013 and Film Installations1979-1985, Roger Polley and John Woodman.

His recent work since 2009 revives some of the concerns of his earlier films started in 1977. Continuing with an investigation, through the observation of landscape and natural phenomena, of issues concerning representation, duration and perception. Using a fixed frame and hand held camera the work explores concerns of time-space and light, focusing on visual transformation, change and transience. Working in ‘Real Time‘, particular emphasis is given to the way in which, through time, changes in light, weather and season affect our perception of space and place in film. Consideration of reflexivity and the spectator’s phenomenological experience of viewing and the contemplation of video and film of long continuous duration is an important aspect of his work. This includes both the observation of what occurs ‘on screen’ and self observation. 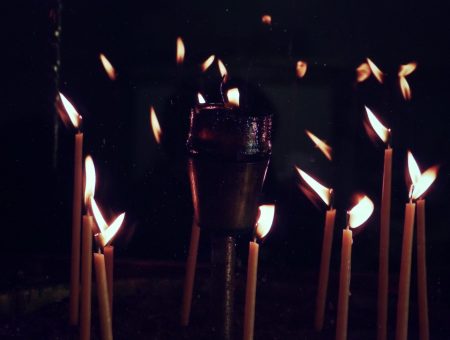 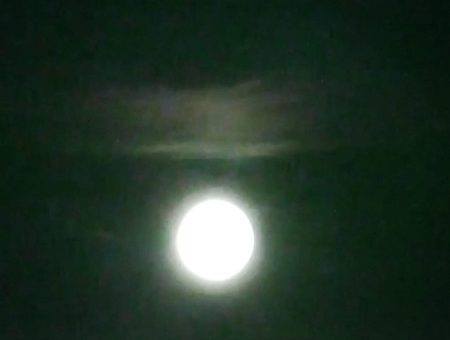 LIGHT OF THE MOON 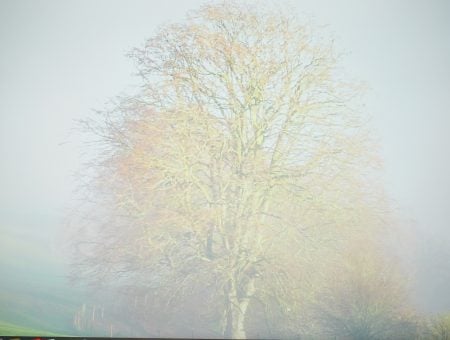 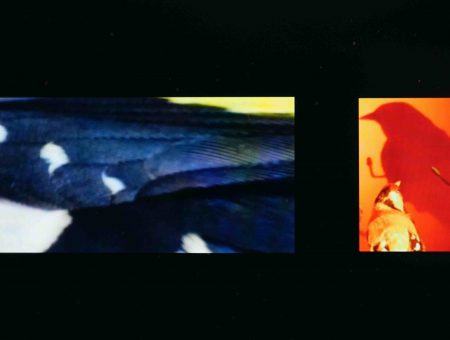 THE GOLDFINCH (After Fabritius) 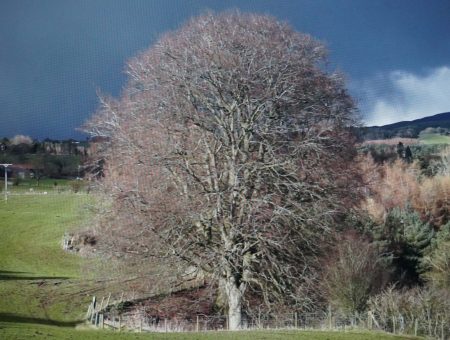 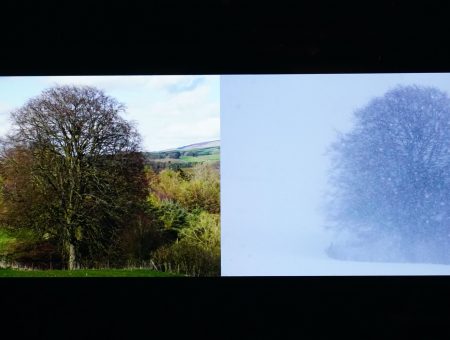 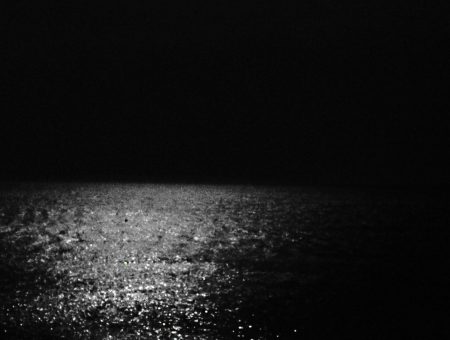 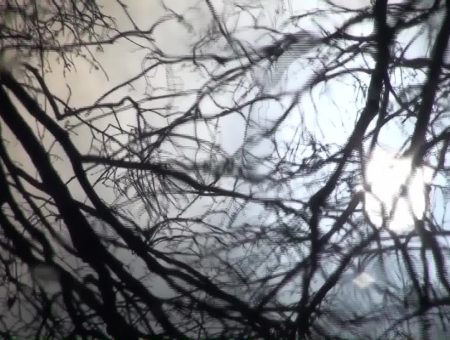 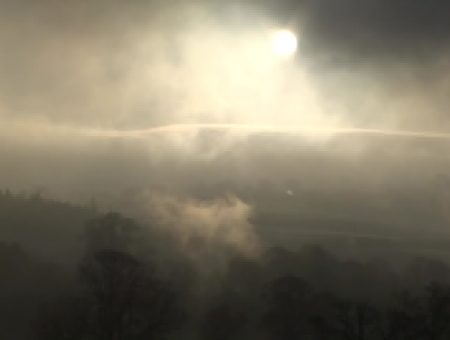 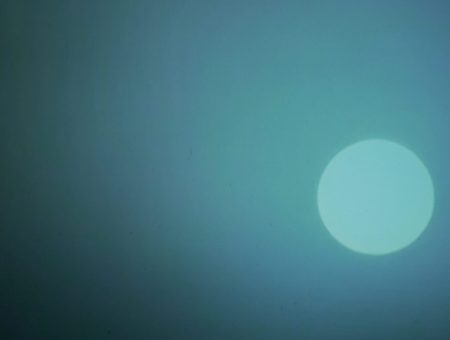 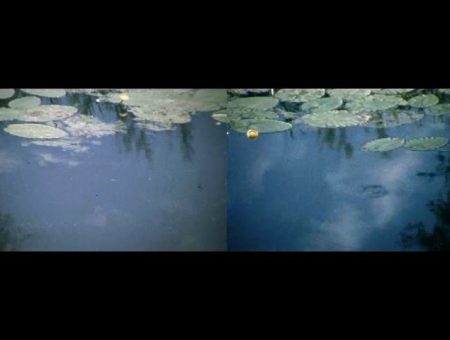 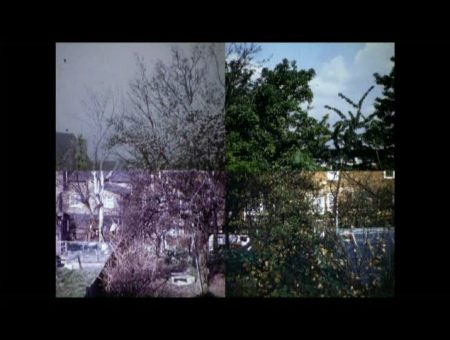 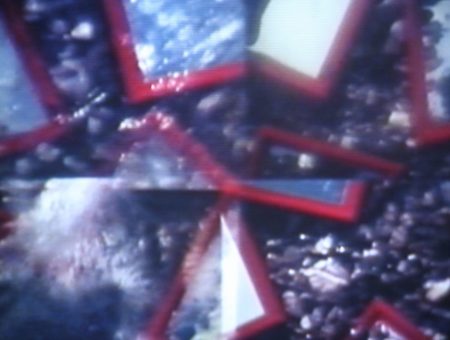 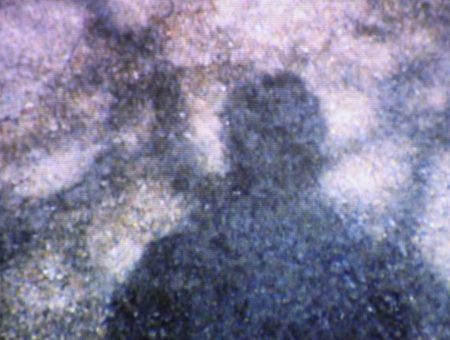 Reflections on my Shadow 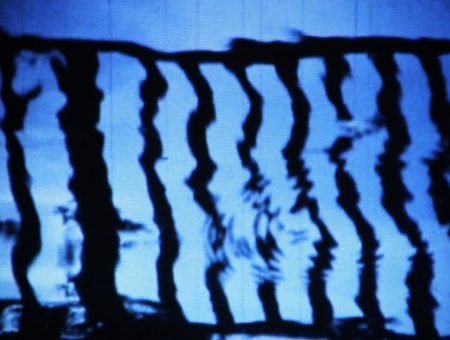 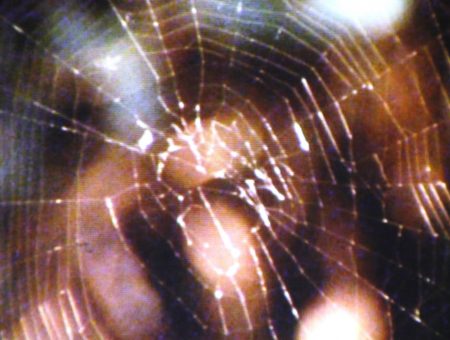 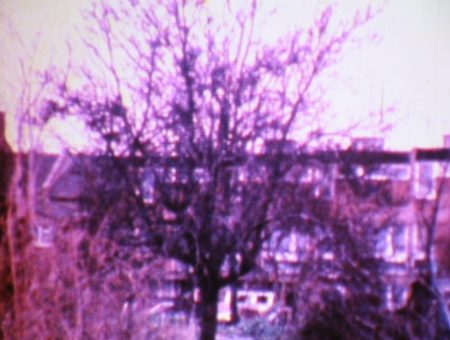 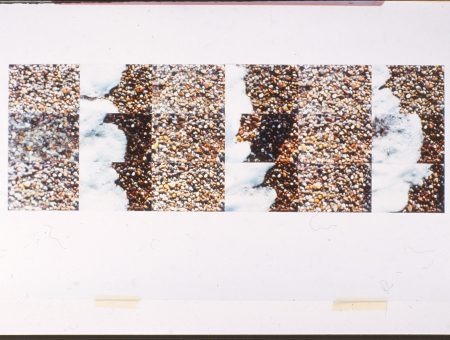 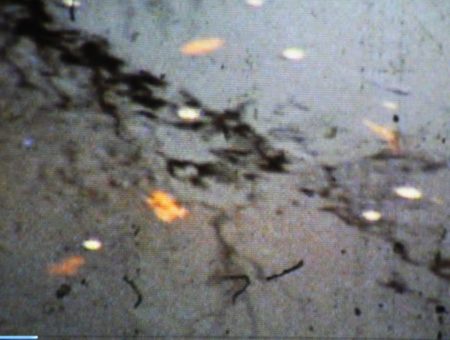 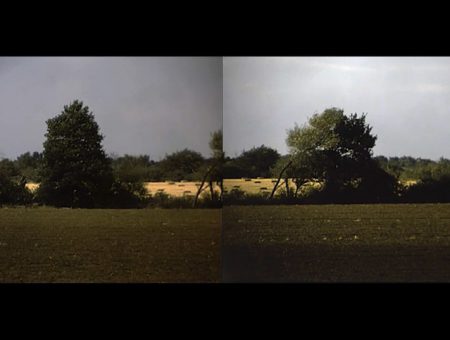 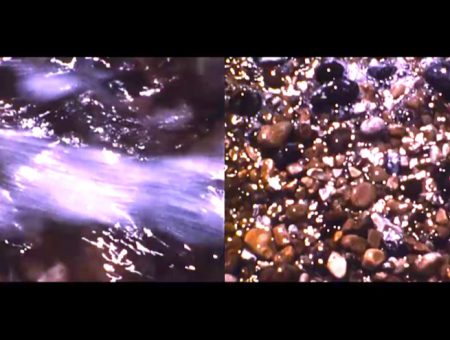 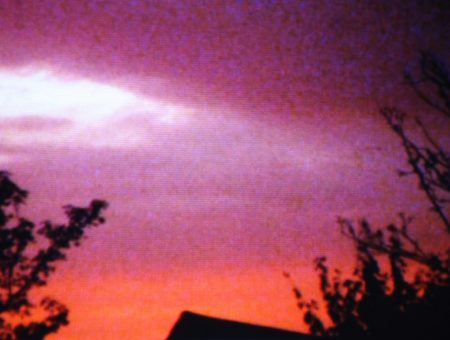 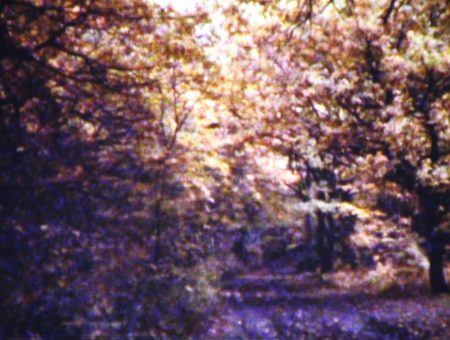