Every year since 2005 Frieze Foundation has commissioned a series of new short films (including several co-commissioned with LUX and the ICO for the Artists Cinema project). The commissions have included work by an extraordinary range of leading contemporary artists, from those who had never worked with film before through to established filmmakers. The films have been premiered at Frieze Art Fair in London, and subsequently screened at cinemas and festivals around the world. The Frieze Film touring programme brings together a selection of these commissions for the first time. From Cannes Palme d’Or – winner Apichatpong Weerasethakul’s The Anthem (2006), a filmic ‘blessing’ for the cinema in which it appears, to Linder’s carnivalesque Forgetful Green (2010), it offers a unique snapshot of contemporary approaches to the moving image.

BOOKING INFORMATION
The Frieze Film programme is available on as a Blu-Ray disc or an h.264 HD digital file (HD projector required).

For a single screening, the price is £100 (excluding VAT) for UK venues, £200 (excluding VAT & shipping) for overseas venues. This includes the cost of 50 double-sided programme notes/posters for audiences (more are available on request).

One of the artists may be available to introduce the programme if costs can be covered, please contact LUX for more information.

The Thai ritual of playing the royal anthem before a feature film presentation in order to honour the king was the point of departure for Weerasethakul’s 35mm film commission for The Artists Cinema. This ceremonial procedure is one of hundreds that take place on a daily basis in Thailand as part of a culture that is both religious and superstitious. The Anthem was conceived in this vein as a blessing, to take place at the beginning of each screening.

Shahryar Nashat’s new video continues his desire-inflected dialogue with the art of others, further examining how mediation, display and techniques of reproduction produce variegated meanings. The colour-coded video negotiates an unattainable, idiosyncratic collection of striking works by artists Nairy Baghramian , Julian Göthe , Hilary Lloyd and Luigi Ontani , assembled only for the purposes of the video.

The work continues Sutcliffe’s interest in collage as a means by which to shake certainty and to surreptitiously undermine. Sutcliffe poses the melancholic hallucination that is Adrian Leverkühn’s meeting with the Devil in Thomas Mann’s Doctor Faustus (1947) in direct counterpoint to the conception of ‘positive existentialism’ presented by Colin Wilson in his novel The Outsider (1956) – a philosophical standpoint that was, in turn, developed through Wilson’s own critique of Leverkühn’s meeting with the Devil. Sutcliffe thus returns to his characteristic theme of (artistic) self-doubt, expressed in terms of a monologist’s interior dialogue , which extracts symptoms and provides prognoses, remedies and worst-case scenarios.

The Tent is a new narrative video derived from a single book, Systems (1972). The book is the film’s sole visual subject and the only resource for its graphic narration. Indeed, every aspect of the video including the soundtrack, has been extorted from the different properties – and possibilities – of the book. Published by the Arts Council, Systems was a catalogue accompanying an exhibition of works by artists associated with the eponymous 1970s British group: Richard Allen, John Ernest, Malcolm Hughes, Colin Jones, Michael Kidner , Peter Lowe, James Moyes , David Saunders, Geoffrey Smedley , Jean Spencer, Jeffrey Steel and Gillian Wise Ciobotaru . It features drawings and documentation of art works, as well as photographs of, and an extended texts by, each of the artists included.

“Like every work I make, my new film Forgetful Green is taken from a location defined by John Bunyan in The Pilgrim’s Progress (1678) as “the most dangerous place in all these parts.” Bunyan describes the tale as being “delivered under the similitude of a dream,” and my early arrival at a rose field in Colchester in mid-July, directly after my 13-hour performance The Darktown Cakewalk: Celebrated from the House of FAME (2010), seemed wholly dreamlike… …”

Island, A Regime is a new video work filmed on a mobile phone. The non-linear narrative tone throughout aims to create a mood associated with travelling and observing. The unseen traveller and watcher who is also the video-maker, is an implied presence – a private and secretive observer who records ‘the sites’. The work attempts to provide a counterpoint to the often laborious process of filmmaking – involving tripods, grips and re-takes – by focusing on idleness, leisure and simple means.

Originally made on 16mm Europa , Sasnal’s commission for Frieze Film, is an inherently structuralist film, its contents in part defined by its prescribed three-minute duration. Featuring white, caption-like text on a black background, the first half of the film comprises a series of descriptions of the film stock on which it was shot, its material properties and where it was produced, how the rest of film will be structured and when the soundtrack will start.

In Special Afflictions by Roy Harryhozen , commissioned by Frieze Projects and The Artists Cinema, Camplin invests her protagonists with a similar capability for disruption. Inspired by Jack Cardiff’s British horror movie The Mutations (1970), in which a crackpot scientist attempts to fuse humans with strains of plant life, Camplin’s film describes a quintessentially British drawing-room play in which a group of fairground performers have each been inflicted with a cinematic special effect; these technological interventions, while altering each character’s behaviour seemingly beyond their control, interrupts the filmic space and isolates each character in a world of their own self-conscious reflection.

Guest of Honor follows a family one Sunday afternoon as they head into the woods for a picnic; befriending a young deer on their excursion, the family enjoy and encourage the new addition to their party until the animal’s overactive bowel movements put an unpleasant end to their rural outing. Interrupting the banal with the fantastic and absurd, Guest of Honor encapsulates Calderón’s irreverent collapsing of hierarchies and genres in favour of a wilfully irrational vision of contemporary society. 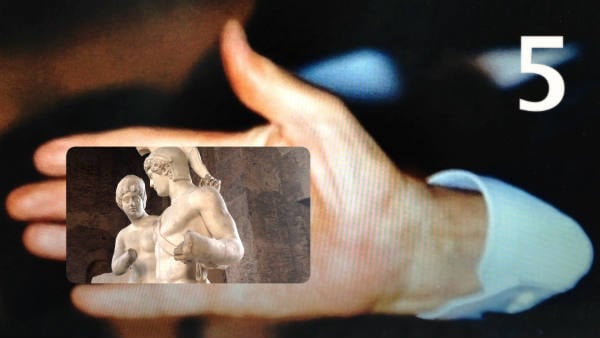 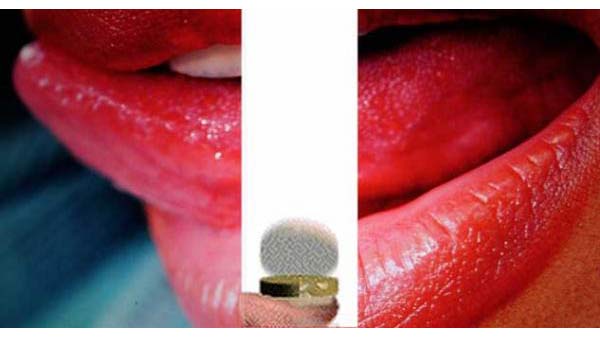 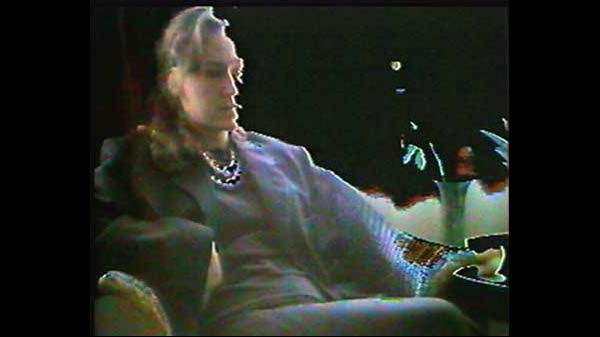 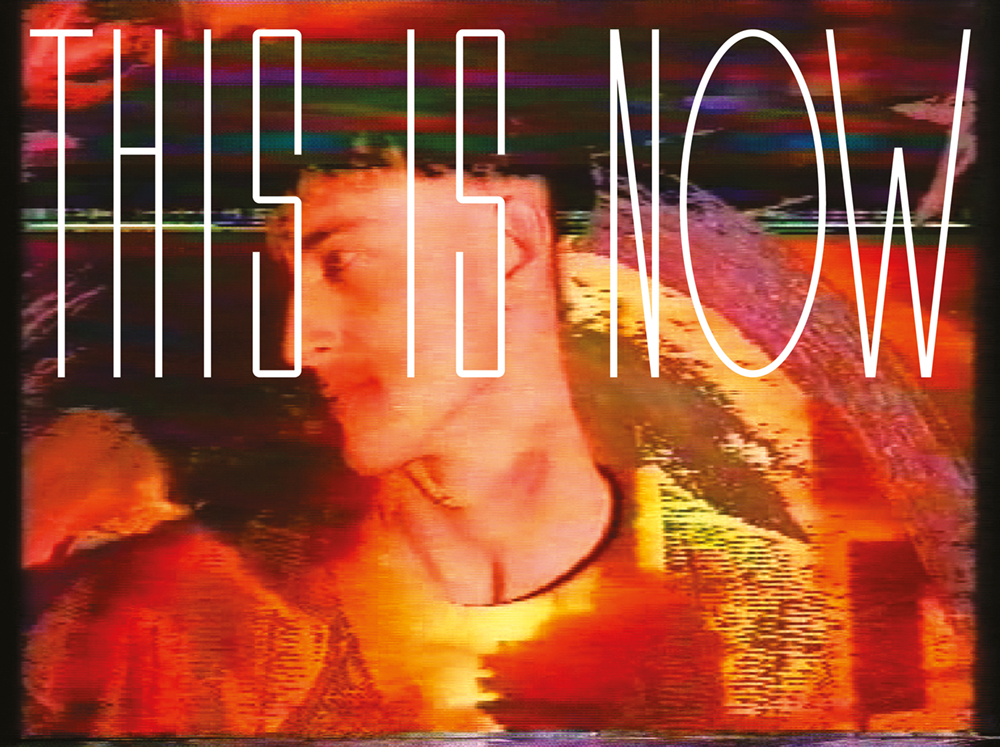 This is Now: Film and Video After Punk