Journal Of The Plague Year 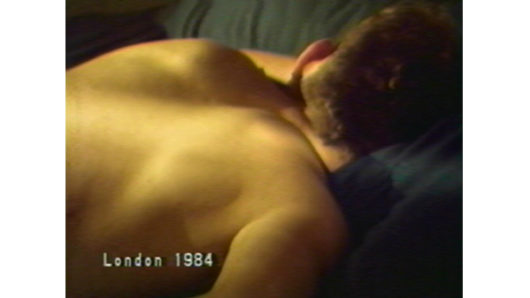 Commissioned for the exhibition Video ’84 and shown later that year in Galerie Optica in Montreal, Canada and the Royal College of Art, London, the installation was Marshall’s response to the homophobic AIDS reporting in the English tabloid press. Since the 1970s the gay movement had constructed a complex support structure for its own new definitions of gay identity which both journalism and the medical establishment attempted to re-pathologise in the wake of AIDS. The work counterposed representations of gay identity from both the public and private sphere to demonstrate the struggle over the meanings of homosexuality.Rebecca Dobbs, A Directory of British Film and Video Artists, ACE 1994. 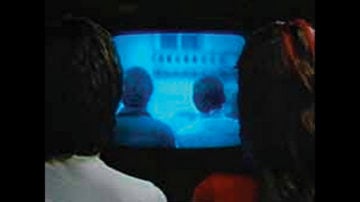 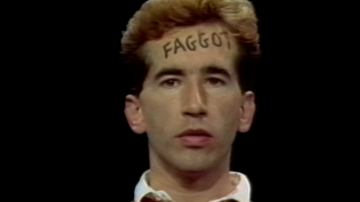 A Question of 3 sets of Characteristics 1979 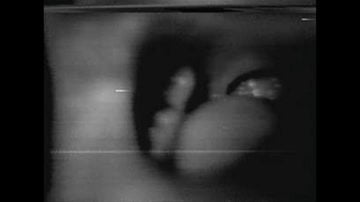 Go Through The Motions 1975