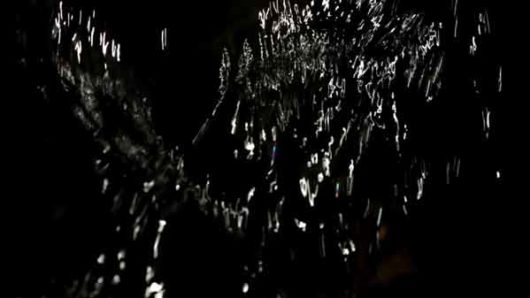 The first installment in a trilogy of film essays, Hydra Decapita uses the imaginary world in the concept albums of Detroit based techno duo Drexciya to comment on globalisation , capitalism and climate change.

‘Drexciya’ is an underwater country populated by the unborn children of pregnant women thrown overboard during the middle-passage of slave ships across the Atlantic. In this world a new species has evolved through the children who survived, breathing and living underwater as they did in the womb. The constellation of historical and present day episodes within the essay explores the relationship between finance, death, abstraction and language.