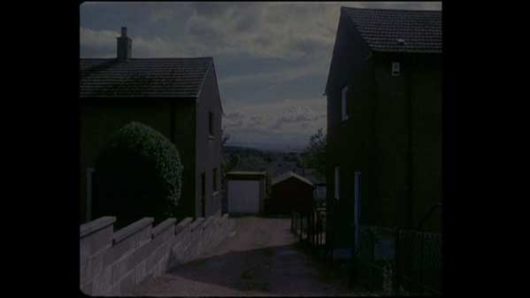 Commissioned by Abbeyview artist in residence (2007-2008) Nicola Atkinson Davidson as part of regeneration funding for a deprived housing estate in Dumfermline , Scotland. Rather than choosing a clear stance in relation to the subject of a deprived area, Fowler offers a contingent, at times contradictory, poetic snapshot of a community. The film resists traditional documentary and cinematic representation of housing estates, striving instead to build an aesthetic of ambivalence and hope.