A Grammar For Listening – Part 1

Over the centuries, Western culture has relentlessly attempted to classify noise, music and everyday sounds… Ordinary noises and the mundane sounds that are not perceived as either annoying or musical are of no interest.

How to create a meaningful dialogue between looking and listening? Luke Fowlers film cycle A Grammar for Listening (parts 1-3) attempts to address this question through the possibilities afforded by 16mm film and digital sound recording devices. In part 1, Fowler furthers his on-going dialogues with the sound artist Lee Patterson (Manchester, England). Parts 1 and 2 evolved from filming and recording trips, whose locations were chosen based on a number of geographic and acoustic possibilities.

Silence dominated “experimental film” of the 1960s. Sound or musical accompaniment was often dismissed as illustrative, manipulative or redundant. Instead, a return to the experiments of early cinema, concentrated on rhythm, structure and material and thereby considered films potential as an art form with its own unique grammar.

Prior to this tendency in film, composer John Cage had foregrounded “silence” within his 1953 composition 433. Purging concerts of conventional musical content, he allowed the sounds from outside to come inside and become the focus of the audiences attention. These foundational ideas, (in parallel with conceptual frameworks outlined by music-concrete pioneer Pierre Schaeffer in France, and latterly with the introduction of the R. Murray Schafers world “Soundscape ” movement), have led to a burgeoning music scene focused on environmental sound and field recording.

Pierre Schaeffers early use of music created entirely with tape recorders and found sounds, posited the concept of the “acousmatic ” (or reduced listening). He suggested that sounds should be perceived in and of themselves, stripped of instrumental and cultural contexts, in order to develop a language of purely sonic descriptions. These attempts to cultivate a focused and more thoughtful listening practice frequently supplanted a dominant visual order. 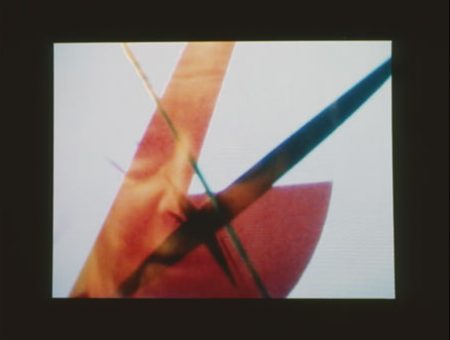 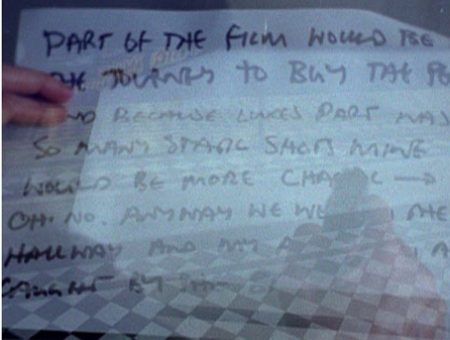 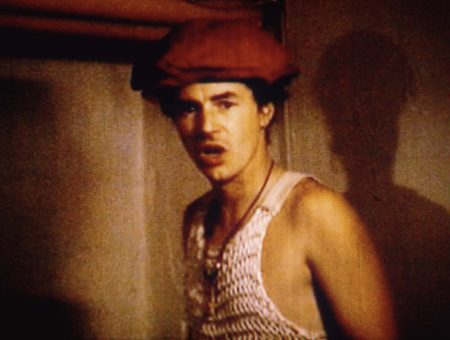 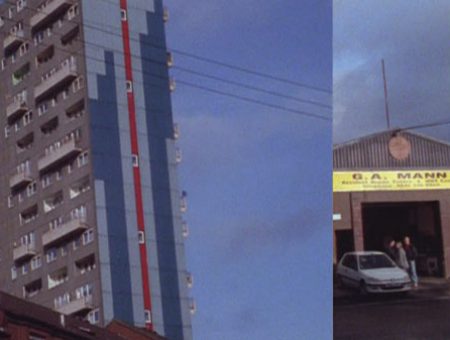 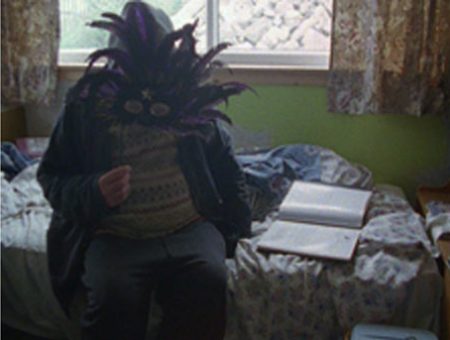 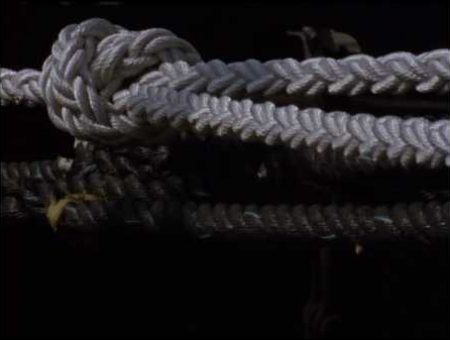 A Grammar For Listening – Part 2 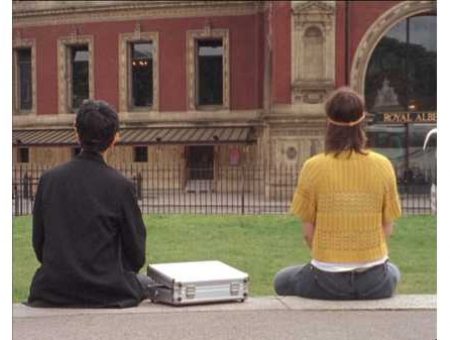 A Grammar For Listening – Part 3 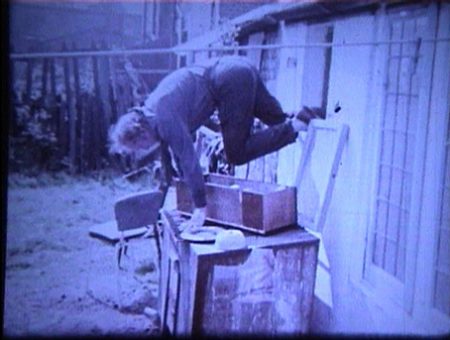 What You See Is Where You’re At 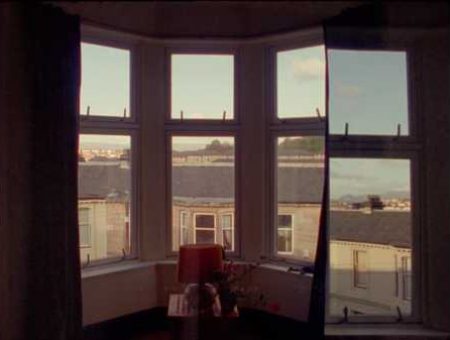 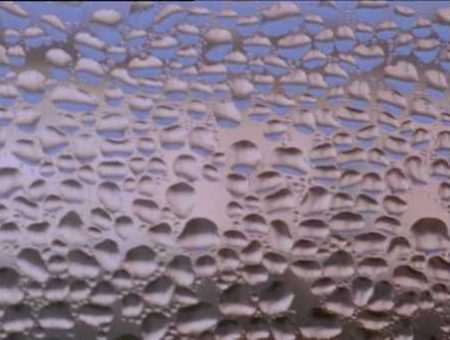