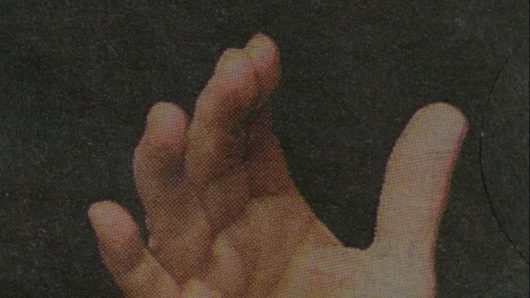 The Tiger’s Mind is an abstract crime thriller set against the backdrop of a brutalist villa. Six characters, the set, the music, the foley, the special effects, the narrator and the author battle one another for control of the film as it unfolds on screen. The film explores the relationships between these characters as they emerge and unfold: grappling, wrestling, and dreaming with one another.The film’s production elements were produced – employing the character-driven improvisational score The Tiger’s Mind, by Cornelius Cardew – by Alex Waterman as Tree (foley), Jesse Ash as Wind (special effects), John Tilbury as Mind (soundtrack), Celine Condorelli as Tiger (props), Will Holder as Amy (narrator) and Beatrice Gibson as the Circle (author).Co-commissioned by The Showroom, London, CAC Brétigny, Greater Paris and produced in partnership with Index – The Swedish Contemporary Art Foundation, Stockholm and the London based production company Somesuch & Co.