Note from the filmmaker about this cut-out animation film:

“A question I had in mind was: what is the place of the human being in the cosmos? More and more we think about what is beyond. Less and less is art concerned. I dont know why. The question may seem a bit grandiose, but I have approached it quite simply in the film. For one thing, I have never worked with color photography as primary background to cut-out animation before. I was surprised that the result was so powerful (helped by John Davis very resonant music).

It was liberating to release human figures into an apperception of suggested space, along with the primordial enigma of the revolving sphere.” 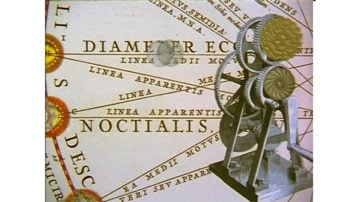 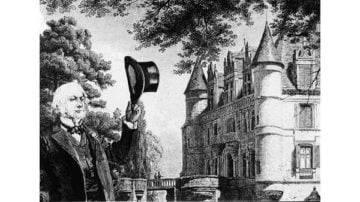 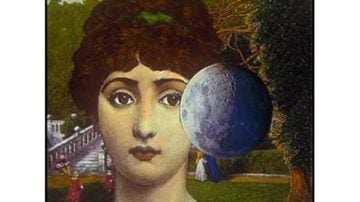 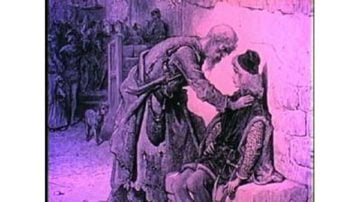 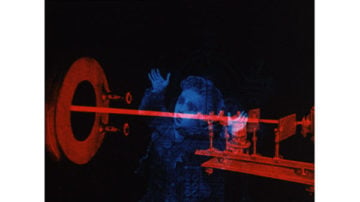