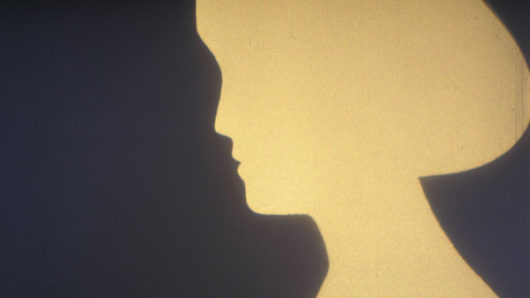 This film contains illusions of distances, durations, degrees, divisions of antipathies, polarities, likenesses, complements, desires. Acceleration of absence to presence. Scales of Art – Lift, setting-subject, mind body, country city pivot. Simultaneous silence and sound, one and all. Arc of excitement, night and daylight. Aide. side then back then front. Imagined and Real. Gradual, racial, philosophical kiss.
Conceived, shot and edited by myself in 1964. I selected the group of musicians: Albert Ayler , Don Cherry, John Tchicai , Roswell Rudd, Gary Peacock, Sonny Murray. It is one of the greatest jazz groups ever. The music used on the soundtrack and other takes from the recording sessions have recently (1966) been issued on record (ESP-DI K 1016). Paul Haines wrote the prologue which appears in the film. Walking Women Works (1960-67). The Eternal. The Alarm Clock.-M.S.
Mike Snow postulates an eye that stares at surfaces with such intensity….the image itself seems to quiver, finally gives way under the pressure. A deceptive beginning-silent: a flat white form sharply cut to the silhouette of a walking woman, for no apparent reason propped against trees, rocks seashore. But slowly-under attack by time, light and an incredible growing music so aggressive it begins to bypass the ear and attack the eyes habits of seeing. Each time a cut wipes away this absurd idiogram-woman , she reappears – supported against the threat of the destructive eye by the S-O-U-N-D! – that insists on building a space in which objects can sustain themselves. Richard Foreman. 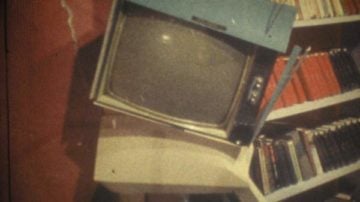 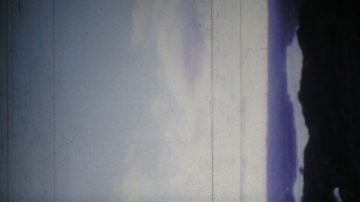