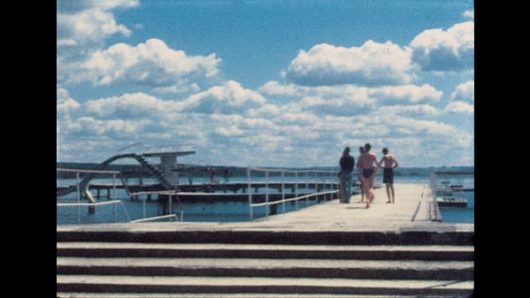 Instrumentalist, production-oriented society was an actual realisation of the avantgarde visions of the early 20th century. Lithuania in the second half of last century was undergoing vastly more radical changes than the artworks of the period would ever allow you to sense. | In Lithuania, the avangarde ideas of 20th century art were more successfully implemented in other areas of life. That is why I have been looking for thematic and aesthetic impulses for my films in the reality of industrial society. | The film Energy in Lithuania is a documentary study of an industrial installation (an electric power plant), which includes conversations with people who have worked there. Although the power plant is functioning, it has now become like a museum of industrial thought. Still, the livelihood of thousands of people depend on it. It will not be easy to reform industrial society. The biggest challenge is to find a credible intellectual replacement for positivist industrial romanticism. | | Deimantas Narkeviius | 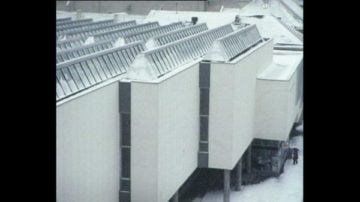