David Hall (b. 1937) studied architecture, art and design at Leicester College of Art (1954-60) and sculpture at the Royal College of Art (1960-1964). He was awarded first prize for sculpture at the Biennale de Paris (1965) and took part in the first major exhibition of Minimalist art, Primary Structures, New York (1966) before turning to photography, film and video. His first television interventions appeared on Scottish TV in 1971 and his first video installation was shown in London in 1972. His single screen and installation work with film and video has been widely screened, exhibiting internationally at many venues including Documenta Kassel, Tate Gallery London, Centre Georges Pompidou Paris, National Museum Reina Sofia Madrid and the Museum of Modern Art Vienna.

He participated in the formation of the Artist Placement Group with John Latham and others in 1966; was co-organiser of the seminal international Video Show exhibition at the Serpentine Gallery, London in 1975; and was co-curator of the first video installations exhibition at the Tate Gallery, London in 1976. In the same year he initiated and was a founder member of the artists’ organisation London Video Arts (now part of LUX).

Appointed Honorary Professor at Dundee University in 2003 he has taught at the Royal College of Art, St Martin’s School of Art, Chelsea College of Art, San Francisco Art Institute, Nova Scotia College of Art and many others. He introduced the term ‘time-based media’ through his writings, and created the first time-based art degree option with an emphasis on video at Maidstone College of Art, Kent (now UCA) in 1972. He has made work for broadcast by, among others, BBC TV, Channel 4 TV, Scottish TV, Canal+ TV and MTV.

‘David Hall’s contribution to British video art is unparalleled.. and his early experiments with broadcast television are unique. Not only are many of his video pieces classics.. but he has made important and often brilliant contributions to experimental film, installation and sculpture.. A founding member of the video art movement here in the early 1970s he was an influential activist on behalf of the infant art form..’ M O’Pray, A Directory of British Film & Video Artists, 1996.

This Is A Television Receiver

This Is A Video Monitor 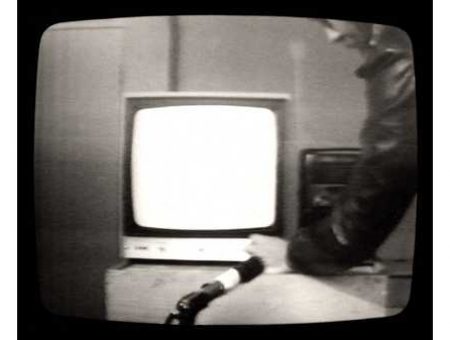 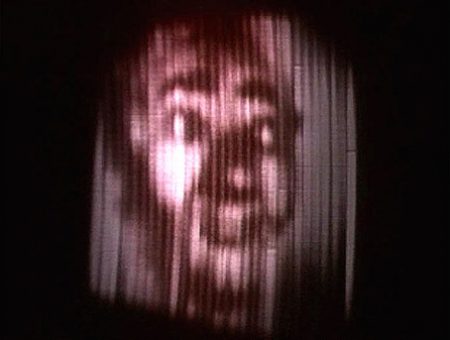 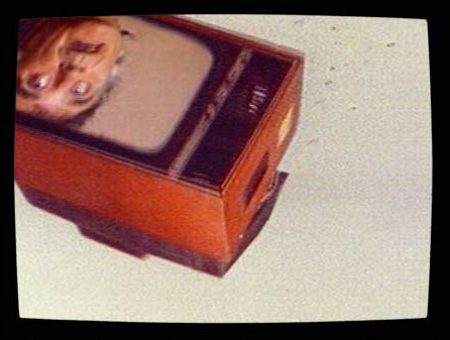 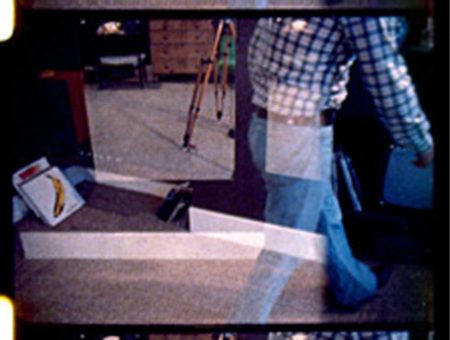 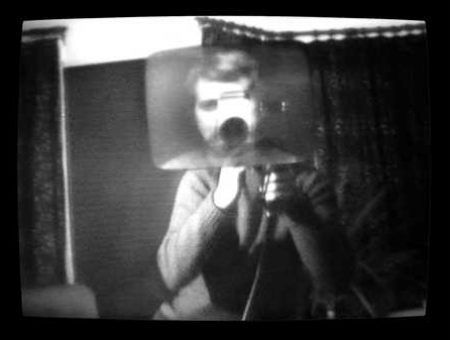