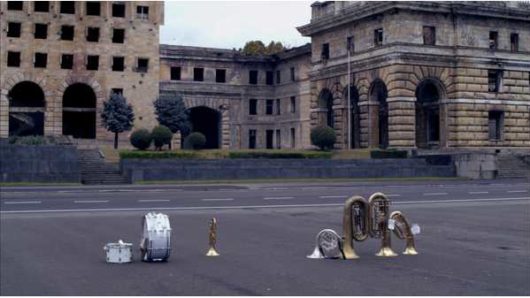 “Abkhazia is something of a paradox: a country that exists, in the physical sense of the word (a territory with borders, a government, a flag and a language), yet it has no legal existence because for almost twenty years it was not recognized by any other nation state. And so Abkhazia exists without existing, caught in a liminal space, a space in between realities. Which is why my letter to Max was something of a message in a bottle thrown at sea, a wink to the world of Alfred Jarry’s Ubu Roi that Maxim Gvinjia seems to inhabit. But my letter arrived, and somehow fiction has penetrated the real.”

And so Eric Baudelaire launched on a letter writing campaign, 74 letters sent over 74 days, a script for a voiceover to a film in which Maxim Gvinjia, former Foreign Minister of the unrecognized state of Abkhazia, becomes the narrator. The film is structured by this exchange: letters that should not have arrived and yet somehow reached Max, his recorded responses, and images that Eric Baudelaire filmed in Abkhazia once their correspondence ended.

As in The Anabasis of May and Fusako Shigenobu, Masao Adachi and 27 Years Without Images , the tools of cinema are not only at the service of information, but also act as makers of artefacts. What landscape footage is shown here: that of an emerging nation or that of an old country? The mute landscape of nature or the talkative one of politics? Once again, Baudelaire drags us into the obscure and twisted meanders of history. 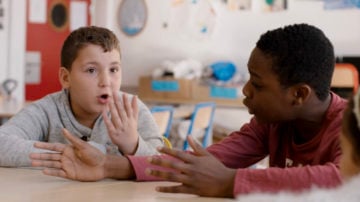 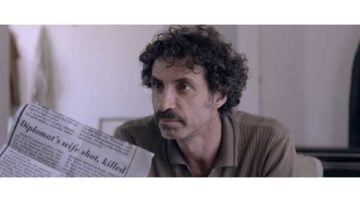 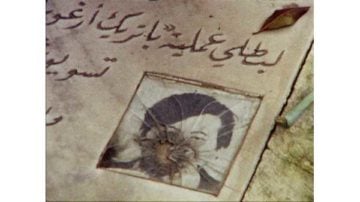 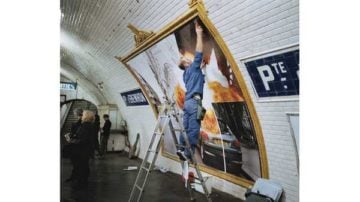