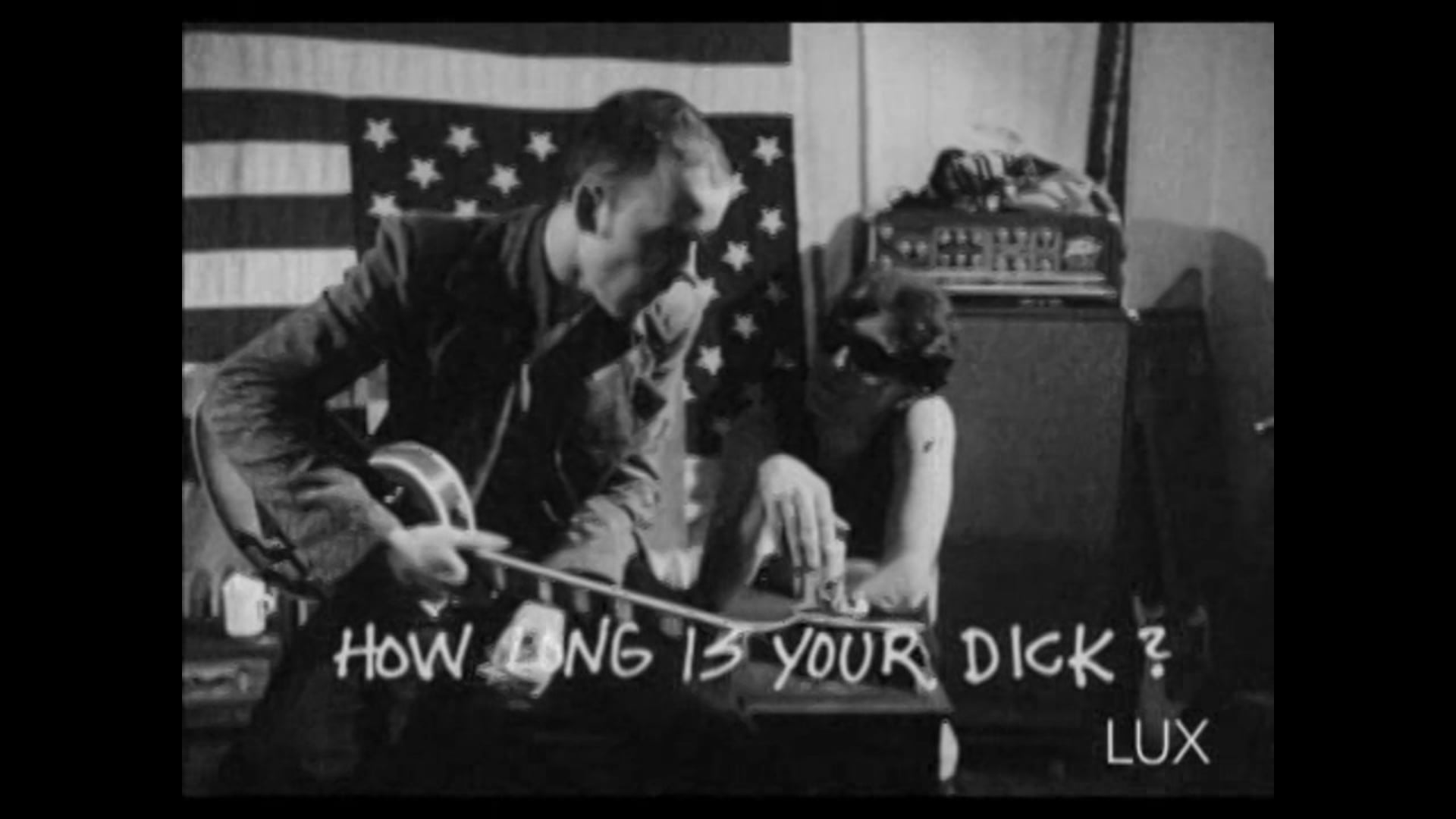 With music by The Cardboards, The Shakes, Hans Brinker and The Dykes. ‘By combining semi-fictionalized and documentary material, this film is as definitive a record of the Pittsburgh punk scene during its nascent underground as anyone could hope for. Beroes’ band footage is radical departure from the gimmickry of stereotyped rock band documentary in its use of pans and slow dollys, capturing small glimpses of the musicians at work that a ‘PR’ film would have avoided at all costs. The cinematography demands a reconsideration of the rock band documentary’s hoary technical vocabulary. From the time this film was made changes have already taken place in Pittsburgh punk-dom as the bands have moved from an insular salon society to more ‘legitimate’ venues. Some say things are better than ever, others mourn the passing of Pittsburgh punk’s innocence. Beroes in Debt Begins at 20 has produced not only entertainment, but also a small and very precious time capsule.’ – W.T.Koltek, d.j. W.Y.E.P. Radio Pittsburgh.
‘Beroes’ latest work is quite different from her other films. Once more, however, the film is highly structured and intermixes documentary with acted footage, and makes great use of captions and ‘subtitles’ as counter-points to the visuals.
Again we see Beroes’ concern with language. The cartoon like captions and subtitles further draw our attention to the verbal discourse. For Beroes, the Pittsburgh punk phenomenon is a brand of ‘folk’ or ‘primitive’ art. In keeping with this style, she has chosen not to make a slick rock-and-roll documentary – a Woodstock or Monterey pop.’ – Lucy Fisher, Pittsburgh University. 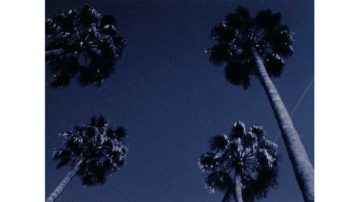