8 Metaphors (because the moving image is not a book)

To celebrate the publication of 8 Metaphors (because the moving image is not a book), the LUX Associate Artist Programme delivers an evening of readings, screenings and performances by the book’s writers and contributors. 8 Metaphors confronts the paradoxes and contradictions of 8 artists, who work primarily with the moving image, choosing to write, commission and edit a book that encapsulates their work. Their contributions—which include texts, interviews, scripts and scores—are a series of metaphors for the making of work, and making meaning. Taking its lead from 8 Metaphor’s publishing principle of how the moving image can be understood as a book, the launch event at the ICA will comprise readings, performances and screenings which examine how a book can be understood as an event. 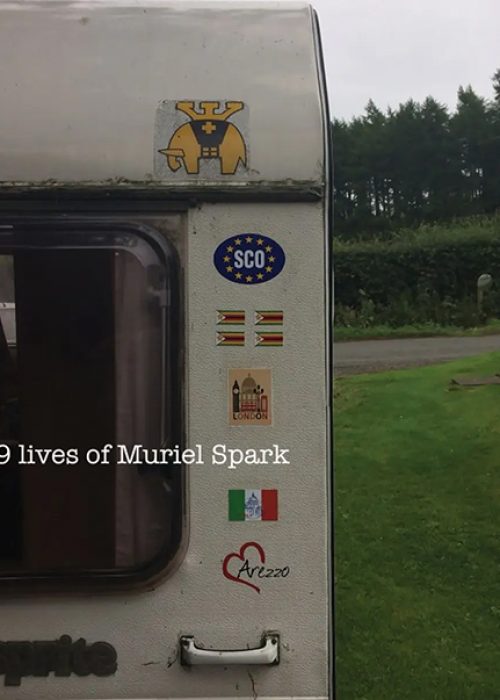 The 9 Lives of Muriel Spark 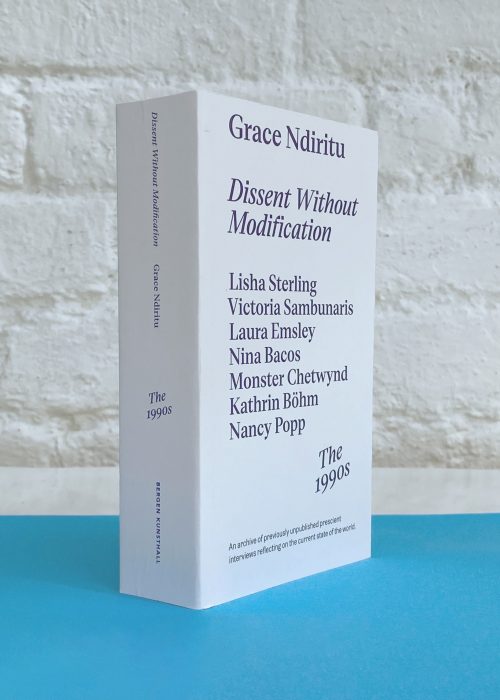 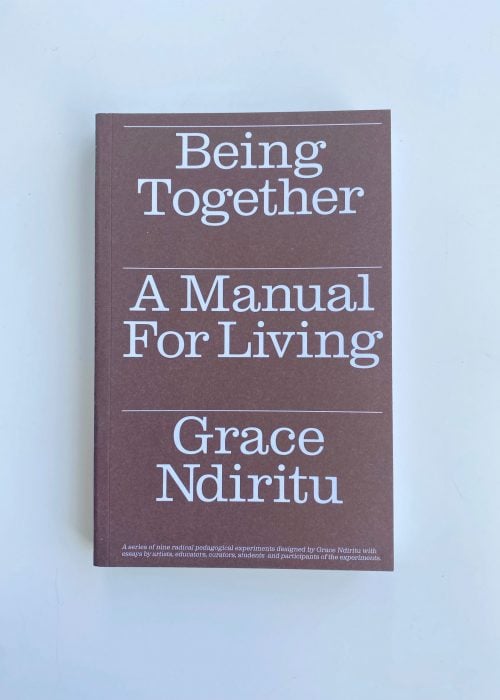 Being Together: A Manual For Living