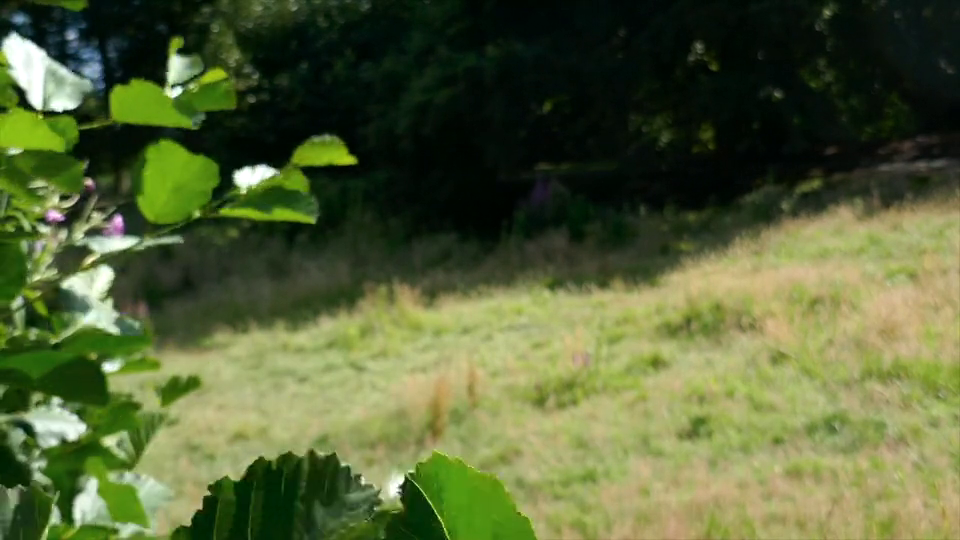 Marvell Park is a new film produced by Richard Layzell as part of his ongoing work as LUX’s Creative Ecologist engaged with the material and context of Waterlow Park in Highgate where the organisation is based. Tracking the extraordinary ups and downs of 2020, the film is a playful and personal meditation on a state of being, of how to move and interact with nature and the space of the park in a time when the world was so tangibly in flux. It takes a long view of the changing seasons and the puzzling activities of humans and other wildlife. The film continues Layzell’s research project with maverick environmentalist Kino Paxton, The Naming. In this project, Layzell and Paxton seek to challenge and question how, through categorisation and naming, we distance ourselves from aspects of the natural world and the cultural world.

Richard Layzell has been a leading innovator in the fields of live art, video and installation since the 1980s. He has been commissioned by most major public galleries and museums across the UK and completed many international artist residencies. As a mentor and facilitator he’s devised an individual approach to sharing knowledge and supporting others. He has pioneered socially engaged practice and worked with many diverse communities nationally and internationally. His interactive installation Tap Ruffle and Shave was experienced by 100,000 people of all ages and abilities on its UK tour. He is the author of Live Art in Schools, Enhanced Performance (ed. Deborah Levy) and Cream Pages (ed. Joshua Sofaer), an honorary associate of the National Review of Live Art and a course leader in fine art at University of the Arts London.

Watch Layzell’s 2020 work From Here to There reflecting on his walks to the park under lockdown.