In conversation with… Richard Layzell

A live screening and talk event with LUX’s Creative Ecologist Richard Layzell as part of the Highgate Festival.

LUX brings to you Marvell Park (2021), a new film produced by Richard Layzell as part of his ongoing work as LUX’s Creative Ecologist engaged with the material and context of Waterlow Park in Highgate where the organisation is based. Tracking the extraordinary ups and downs of 2020, the film is a playful and personal meditation on a state of being, of how to move and interact with nature and the space of the park in a time when the world was so tangibly in flux.

Following the screening of Marvell Park, LUX Director Benjamin Cook will conduct a live-streamed interview with Richard Layzell with audience questions to follow. 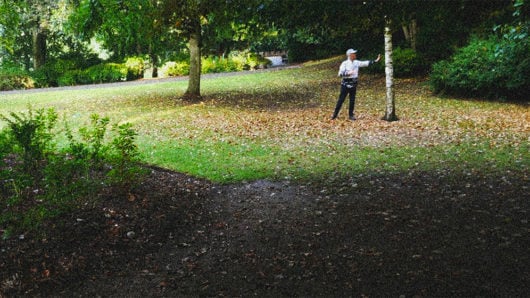 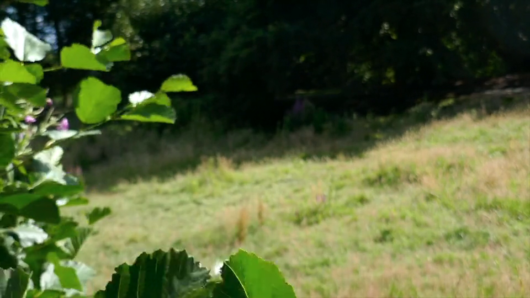 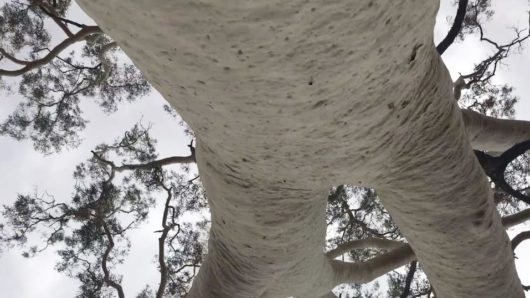 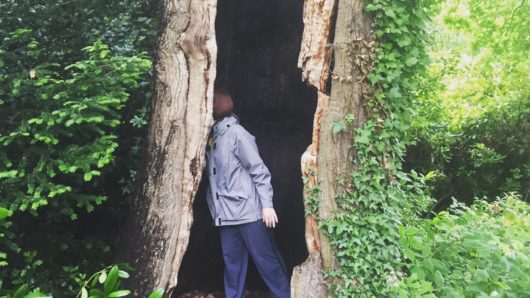