After shows in Los Angeles (Echo Park), Winnipeg (WNDX Festival) and Toronto (Pleasure Dome), the Film Farm’s 20th anniversary celebrations journey to the U.K., presented by LUX!
The Film Farm LUX 20th Show, curated and presented by Artistic Director and founder Philip Hoffman, includes early and recent films (16mm and digital) made at the Film Farm between 1994 and 2014. Hoffman will also be screening a new film, co-directed with Eva Kolcze, and sound by Joshua Bonnetta, By the Time We Got to Expo (2015).
For 20 years, the Independent Imaging Retreat or `Film Farm’ has been developing a hands-on, artisanal approach to filmmaking that is far removed from the costly, hierarchical and inaccessible industrial model. Each summer, it brings a small group of interested filmmakers to Mount Forest Ontario – some novices and some highly experienced – for an intensive week of shooting, hand-processing, tinting/toning, watching and editing film – most of the action taking place in and around an old barn on the Normanby Township property, in rural Ontario.

The Film Farm Lux 20th Anniversary Show takes place at the occasion of the LUX FILM FARM (20-21 June 2015) in the Hackney Marshes. 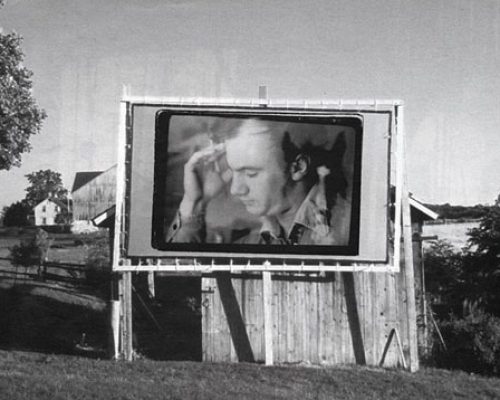 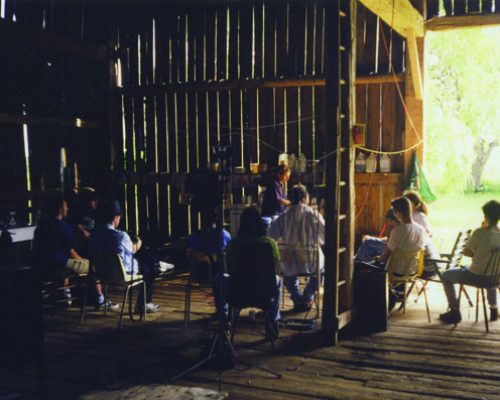 If there is life in the BARN: it will survive