Philip Hoffman has been developing a hands-on, artisanal approach to filmmaking for more than 20 years in Canada at his summer workshop, the `Independent Imaging Retreat’ or `Film Farm’. Now this process-oriented workshop comes to the UK with a 2-day intensive project, ‘the Lux Film Farm’ hosted by Lux and the Double Negative Dark Room in proximity to the Hackney Marshes in East London.

The workshop is designed for independent filmmakers interested in experimenting with the medium of film. Participants will learn to shoot with 16mm Bolex cameras and hand-process. Tinting and toning, solarisation and contact printing will also be covered. The films will then be transferred into a digital environment and the two-day project will culminate in a screening of the work produced during the workshop.

A screening celebrating the 20th anniversary of Film Farm featuring films by Philip Hoffman and others will take place at LUX on Thursday 18 June (this screening will be free for workshop participants).

Located in a former dairy farm, the Double Negative Dark Room is an independent photographic community and lab at walking distance from the Hackney Marshes, where most of the workshop will be based. For over a century, and as London grew into an industrial city, the Hackney Marshes have provided an ecological lifeline between city and countryside. By relocating to the Hackney Marshes, the Lux Film Farm aims to preserve the rural spirit and character of Philip Hoffman’s Film Farm in Canada. British 16mm artist Bea Haut will co-tutor the workshop with Philip Hoffman.

With thanks to the University of East London – Fine Art Department

Philip Hoffman, a film artist of memory and association, has long been recognized as Canada’s pre-eminent diary and landscape filmmaker. He apprenticed in Europe with Peter Greenaway in 1985, on the set of Zed and Two Noughts and made ?O,Zoo! (The Making of a Fiction Film) (1985).  In 2001 the Images Festival in Toronto launched Landscape with Shipwreck: First Person Cinema and the Films of Philip Hoffman, comprising some 25 essays by academics and artists. In 2002 he received the Golden Gate Award from the San Francisco International Film Festival and the Gus Van Sant Award from the Ann Arbor Film Festival for What these ashes wanted a diaristic meditation on loss and grief. His research into the history of the land in Southern Ontario began in 2009 with the feature-length experimental documentary, All Fall Down, a reflection on childhood, property, ecology and love. In 2014, Hoffman completed two films: Slaughterhouse (based on a 2013 installation in the exhibition “Landslide: Possible Futures” at the Markham Museum in Ontario), and Aged, have been awarded at the Black Maria Festival in New Jersey and the Onion City Film Festival in Chicago. He is the artistic director of the Independent Imaging Retreat (Film Farm) and currently teaches film at York University.

The Lux Film Farm takes place during the weekend of celebrations around the 10th anniversary of no.w.here. A conversation between Philip Hoffman and James Holcombe will be published on the LUX website to mark the anniversaries of both organisations. no.w.here will present its anniversary party “no.we.are 10” at The Bethnal Green Working Men’s Club on Saturday 20th June. 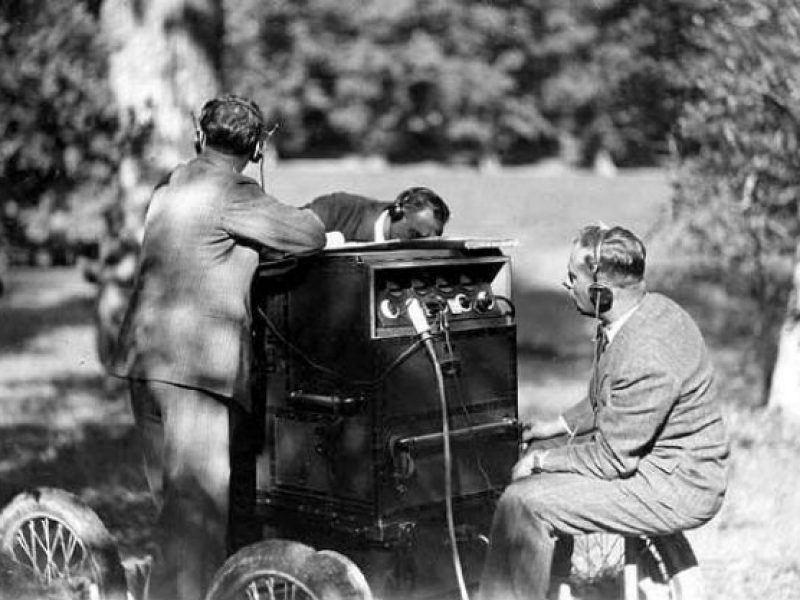 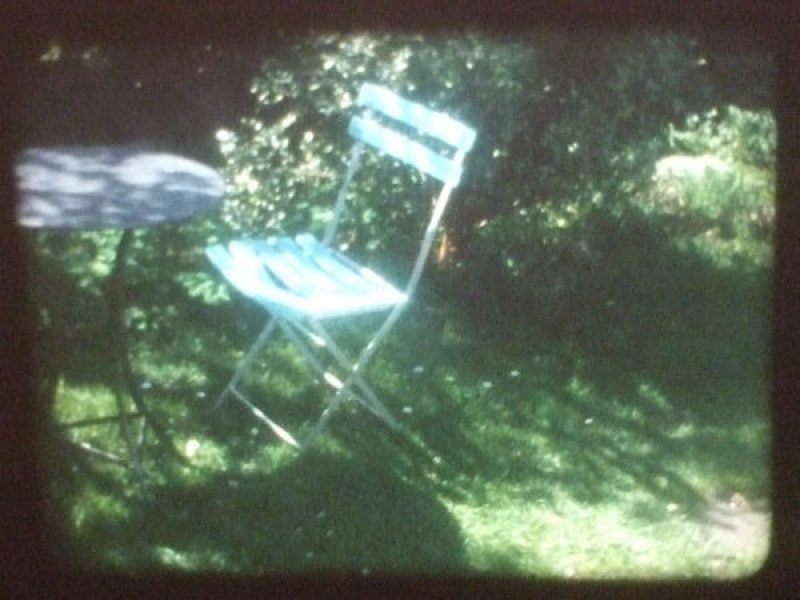