Take One/ Take Two/Take Three was a broadcast project by Performance as Publishing, hosted at Eastside Projects, and broadcast by thisistomorrow in late spring 2016. Over three events, nine new artists’ performances were staged to camera for online broadcast, in the presence of a live audience. Between the live performances, a special selection of artists’ films was screened, chosen during Performance as Publishing’s residency at LUX. This event will provide an opportunity to revisit the project as a whole, bringing together the three original broadcasts from March, April and May, into one afternoon-long screening event with lunch and refreshments.

The series played with the transposition of ‘liveness’ and the event into a digital context through framing and editing, using works that put forward different takes on repetition, transformation and accumulation. The programme was a continuation of Performance as Publishing’s ongoing investigation into text, writing and language in contemporary art, specifically in relation to performance. Participating artists were Eddie Peake, Marie Toseland & Sophie Mallet, Phil Coy, Nicole Bachmann and Ruth Beale.

More information is available on the Eastside Projects webpage for the series, found here. 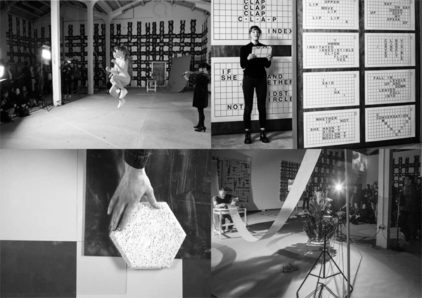 Mark Leckey, The March of the Big White Barbarians, 2005

Phil Coy, Nothing is as dark as the memory of darkness, 2016

Louis Henderson, All That is Solid, 2014 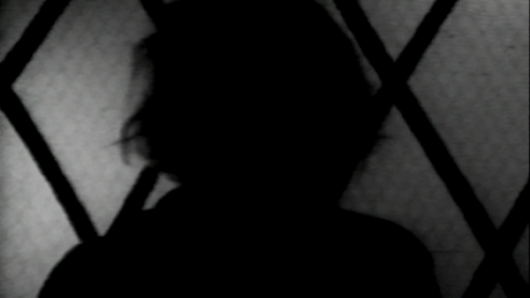 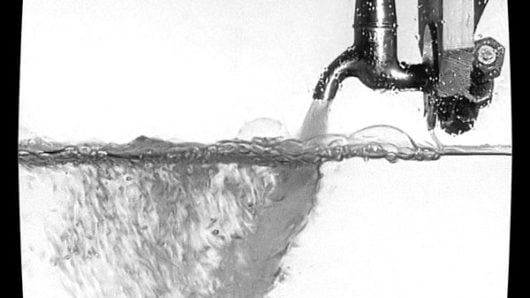 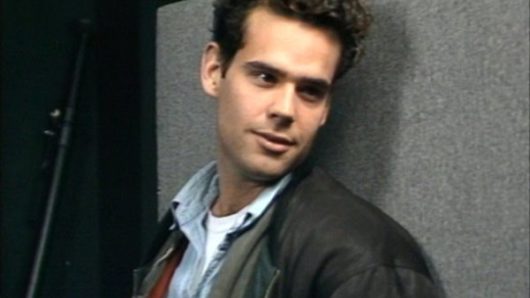