touch is response-ability, tuuch os rispunsabilitreaeaeaea is a site-specific interactive animation, where the participants’ touch controls the movement of the frames. Using Instagram stories as a medium Libby Heaney presents two durational performances that invite viewers to activate the animation through the action of touch. Each performance will last for 24 hours on LUX Instagram.
The first and last stills in each performance were created by Heaney based on extensive research into representations of the body in computer vision and artificial intelligence and parallels in art history, highlighting the biases in which bodies are seen and neglected in both. The subsequent frames in the animation were generated by passing the initial frame through a quantum computer, which through entangled pixels, fragments and inverts the image.
In every frame the body from the initial image always exists but the quantum computer enables us to see it from alternative, multiple perspectives – boundary-less and form-less. The stills are watched with a computer vision algorithm – Open-Pose – which loses track of the body as it is released from its encoded shackles.
touch is response-ability, tuuch os rispunsabilitreaeaeaea is part of HERVISIONS’ evolving curatorial digital initiative OUT of TOUCH. Through a constellation of femme-focused dialogues, OUT of TOUCH probes ways in which screen-based dialogues remediate the lack of touching in the absence of physical connection.

Libby Heaney‘s moving image works, performances and participatory & interactive experiences span quantum computing, virtual reality, AI and installation. Heaney’s practice seeks to subvert the capitalist appropriation of technology, the endless categorizations and control of humans and non-humans alike in pursuit of never-ending profits. Instead, Heaney uses tools like machine learning and quantum computing against their ‘proper’ use, to undo biases and to forge new expressions of collective identity and belonging with each other and the world.
Heaney’s works are played out by bots & people alike & draw on a wide range of source material spanning pop culture, politics, literature & beyond. Her projects therefore speak to the entanglement of personal & machine agency where the power of the participatory & the collective presents a possible alternative to the hostility of state surveillance, corporate data mining, & the quantum arms race.
Libby has exhibited her artwork widely in galleries and institutions in the UK and internationally including a solo exhibition as part of the 2017 EU capital of culture in Aarhus and shows at Tate Modern (London 2016, 2019), ICA (London 2019), V&A (London 2018), Barbican (London 2019), Somerset House (London 2019), Sheffield Documentary Festival (2018), Science Gallery Dublin (2017, 2018, 2019), Sonar+D (with the British Council, Barcelona 2017), Ars Electronica (Linz 2017), CogX (London 2018), Telefonica Fundacion (with the British Council, Lima 2017).
Libby has a background researching quantum physics/quantum computing and retrained as an artist at Central St. Martins 2013-2015.
Libby is currently a resident of Somerset House Studios. 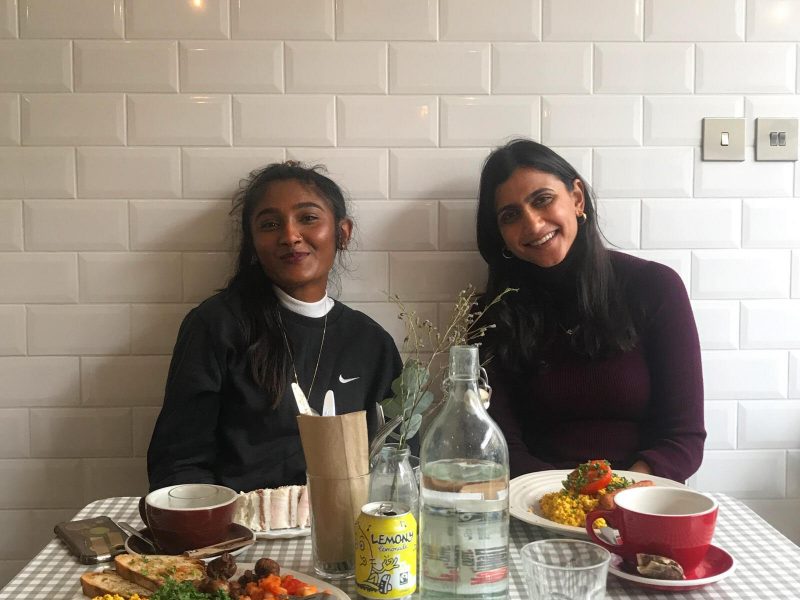 HERVISIONS at LUX
OUT of TOUCH PANEL DISCUSSION 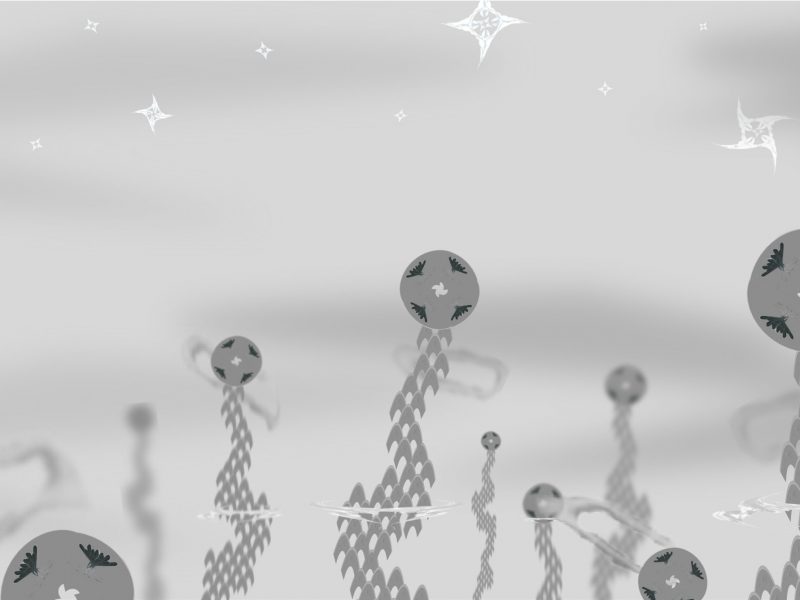 OUT of TOUCH by HERVISIONS
Denise Yap: Second Hand Smoke

OUT of TOUCH
by HERVISIONS