LUX » Events » Screening/Talk » NO PLACE FOR FRIVOLITY: Communication Networks and Radical Art behind the Iron Curtain

NO PLACE FOR FRIVOLITY: Communication Networks and Radical Art behind the Iron Curtain

Art historian and curator Tomáš Pospiszyl and Roman Štětina, acclaimed young Czech artist and current Artist in Residence at LUX, explore how Czechoslovak artists communicated with their Western colleagues across geographical and ideological borders before the internet era. Mail art, illegally distributed zines and secret exhibitions were a major part of the independent artistic production from 1960´s through 1980´s, functioning as an alternative platform for sharing ideas within a censored environment. Accompanied by rare extracts of archival films and correspondence among Czech artists and representatives of the world neo-avant-garde such as Fluxus.
In the context of the Made in Prague Festival, in collaboration with the Czech Centre London. 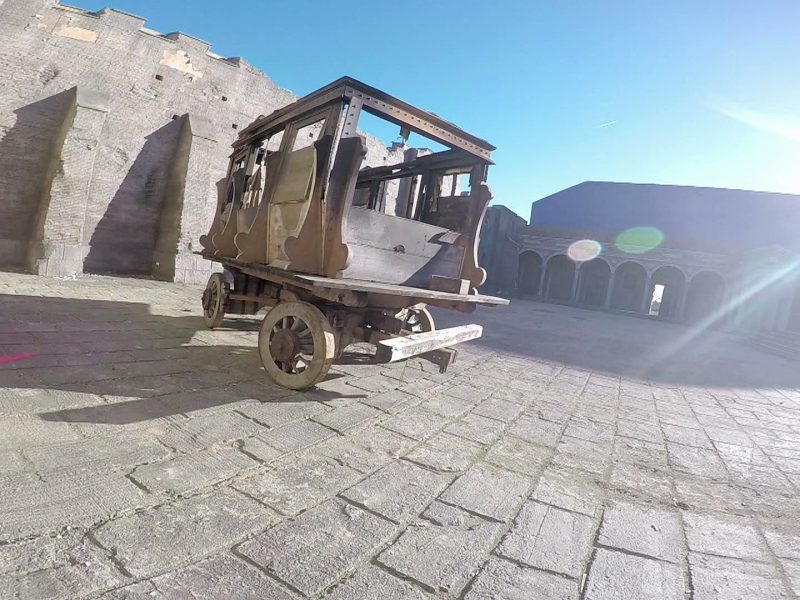