This one-day workshop, led by artist Laida Lertxundi, explores and develops key aspects of her practice, focusing on landscape and sound while drawing on the environment of Waterlow Park (where LUX is based). It will consist of practical exercises, readings, viewings, discussions and a collective 16mm film shoot – the emphasis being on process and production, and not on making a film.
‘Landscape Plus’ in a term that Lertxundi has often used to characterise her films; the natural environments being altered by people and objects that function as a “demarcation or interference in the land, creating an image of the filmmaker in the landscape.” Shot primarily on 16mm, Lertxundi’s work is made with people, landscapes and sounds, and employs a fragmentary approach to editing in which cinematic forms of storytelling are replaced by a focus on process and materiality.
Lunch will be provided.

Laida Lertxundi is presenting five of her films, including her most recent work 025 Sunset Red (2016) at Tate Modern on Wednesday 9 November. 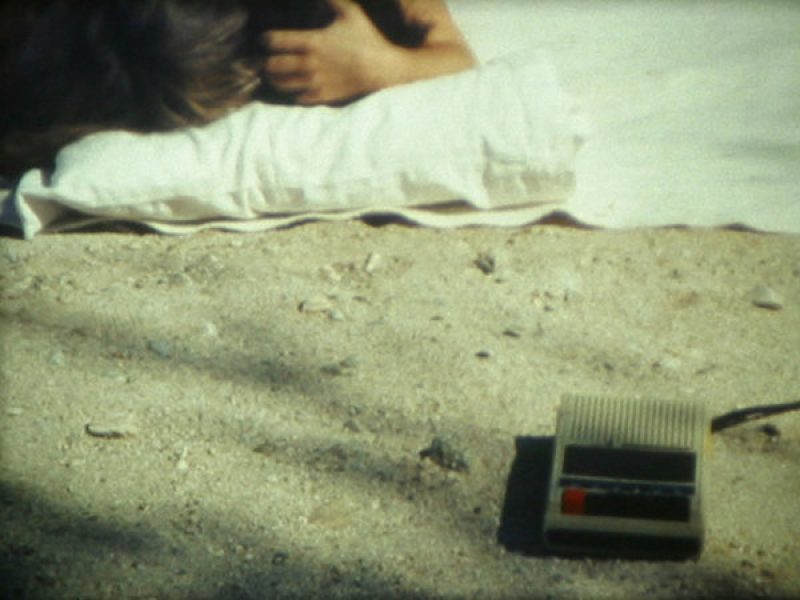 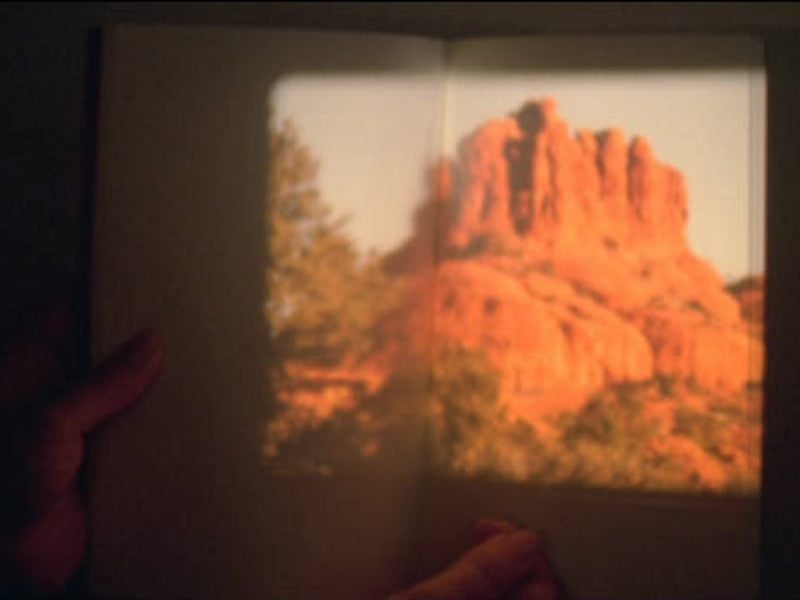