“In examining the complexity of the history of narrative form and of our understanding of stories and memory, I draw on found footage from a variety of cultural sources – films, Internet videos, home movies – and use temporal techniques such as rhythm and punctuation to broaden the field of images. This open space makes it possible to present a superimposition of stories and meanings rooted in both the personal and the collective. Repetition becomes form, and ideas of the self, places and events can be rewritten by means or rearrangement and dispersion.” – K.K.

With READING PATTERNS, the Montreal artist Kim Kielhofner presents two works which explore how an individual’s interiority, and implicitly their entire subjectivity, encounters the outside world. To achieve this, Kielhofner has become a collector of the residues of everyday life and images from her surroundings, in the process amassing, as she herself expresses it so well, a storehouse of human events. This personal archive, defying all temporality, attends to its anachronism with care so that a narrative form emerges which invites viewers to become a part of the story, a part of what they are being told. The images stored up by the artist, often shown to the viewer simultaneously and sometimes appearing in quick succession, guide viewers as they interrogate their relations with the other. Although Kielhofner’s work appears at first to be based on an understanding of the other through analysis and repetition of their gestures, in fact it reveals the entire process whereby the self is constructed through the analysis of the other. By multiplying the levels on which it is read, and its repetitions, analogies and intersections of senses or visual elements, Kielhofner’s work searches for a common motif.

Thus, using an approach which at first glance appears intimist, the artist addresses sensitive social issues by questioning the implications, both philosophical and psychological, and even political, of the personal archive. In the very act of collecting can be seen the potential to develop critical thinking around cultural identity, because every choice – and every omission also – opens onto new narratives and makes it possible to revisit history.

In READING PATTERNS TOGETHER, two strangers cross paths around a mysterious package and try to shine light on the ties that bind them. The protagonists are seen in an undefined space where found footage is shown alongside new images which sometimes resemble recreations or performances for the camera. By multiplying the points of view and interchanging roles, this ambiguous world offers a comparison between the viewer’s entirely individual – inner – experience of reading and the experience of the cinema that is rather external. Through a kind of ubiquity of female presence in the cinema and by blurring the question of who is watching whom, the definition of the self is also compared with the adulation of the other. This work joins collage with images of actresses and women filmmakers, such as Barbara Loden, who made Wanda in 1970, and Juliet Berto, one of Jean-Luc Godard’s and Jacques Rivette’s favourite actresses who also made several films, including Neige (Snow) in 1981.

TO READ IN A BLACK ROOM extends the ideas explored in READING PATTERNS TOGETHER. Barbara Loden’s painted nails in Wanda (1970), the use of candies for transitions in Céline et Julie vont en bateau (1974) and the transformative diamonds in Duelle (1976), both by Jacques Rivette, create a succession of symbols which demonstrate the way in which female presence is necessary to narrative development. And yet it is only in the interstice and the highly subjective parallel space they call forth that the work develops, as if it was a matter of performing the act of looking, of testing the act of creating.

This exhibition is part of Pont/Bridge an ongoing partnership between LUX and Dazibao, Montreal. Supported by the ministère des Relations internationales et de la Francophonie under the Coopération culturelle Québec-British Council program. 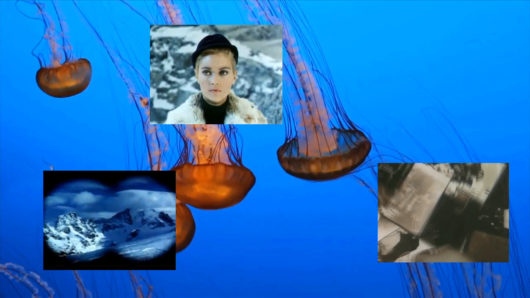 Kim Kielhofner completed a master’s degree in fine arts at Central Saint Martins College of Art and Design in London, England in 2010, following a bachelor of fine arts degree at Concordia University in 2007. She is known for her videos and drawings which often take the form of books. Her work has been shown in numerous international festivals; recently, VOX (Montréal, 2015) and Sporobole (Sherbrooke, 2017) have mounted solo exhibitions devoted to her. She won the Hnatyshyn Foundation Charles Patcher Prize (for emerging artists) in 2013 and was part of the exhibition New Contemporaries: In the Presence, presented at S1 Artspace/Site Gallery, Sheffield and at the Institute of Contemporary Arts in London (2011). 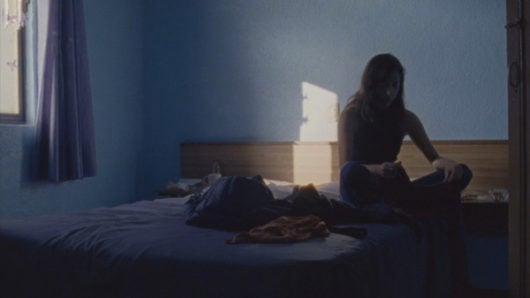 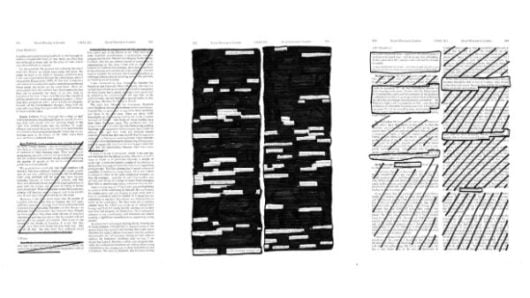 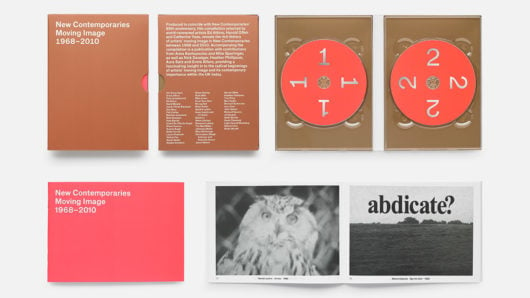