CONSTRUCTS is an exhibition of work by three emerging artists who graduated this year from across London’s undergraduate and postgraduate degree courses: Katie Hare, Callum Hill and Ellie Power.

Their work spans across HD video, CGI, gaming networks, installation, animation, found footage and 16mm film, with each artist’s diverse practice engaging with and utilising moving image in its many forms today. The works presented in this exhibition interrogate the constructs of the mediums themselves, the latent power they might hold, and examine their relationships to individual and collective cultural constructs.

CONSTRUCTS continues the partnership initiated in 2014 between Art Licks Weekend and LUX for the Moving Image programme of the festival. For the first time, this year’s programme will be presented at LUX as the inaugural exhibition at the organisation’s new home in Waterlow Park, Highgate.

The Art Licks Weekend is a festival that celebrates the contribution that emerging artists and grassroots projects make to the cultural life of London. For this three day festival, artist-run projects, curatorial collectives and young galleries across the city open up their spaces for the public, with free events and exhibitions of young artists’ work.

Katie Hare (b. 1987, London) is currently completing her MFA at Goldsmiths, University of London. Recent exhibitions, screenings and projects include love without capital: Reimagining Relations After UBI at the Showroom, 2016, Rock my Religion and The Girl in The W13 T-Shirt: Dan Graham and Katie Hare chosen by Lizzy Rose, part of Margate Festival Tribes, Tom Thumb Theatre, Margate, 2015 and Time Space Destroyer, Tele Visions, Carriageworks, Sydney, 2013. In 2016 she was awarded the Red Mansion Prize.

Callum Hill (b. 1987, Montreal) is an artist filmmaker based in the London. Her work has most recently been screened and exhibited at Aesthetica Film Festival 2016 & 2015 / ‘A Chair to Lie on’ Solo Show, Mindscape Embassy, Berlin, curated by Joseph Constable / Moscow Experimental Film Festival 2016 / London Short Film Festival 2016 / Gas Works London, ‘ The Rebel in Cinema’ group show 2016 / The Show Room, London 2015 ‘Now We Can Go’ in conjunction with the ICA / ‘Le Nemisache’ artist residency, Napoli Italy Arts council funded 2015 / ‘Passing Glitches’ Peckham Plex 2015 / Arts Council England Grant Award 2014 / Arcadia Misa ‘Cinema 6’ London 2014. She recently graduated from the Royal College of Art, London with and MA in Sculpture / Moving Image and has a BA in Fine Art from Goldsmiths College London, 2009.

Ellie Power is an artist filmmaker/animator investigating our relationship to and our encounters of the ‘undead’ – machines, digital characters, artificial intelligences and those that are able to come to life through the medium of animation. Her most recent work has explored gaming and our relationships to AI, realised through interactive performance, written word and coding. 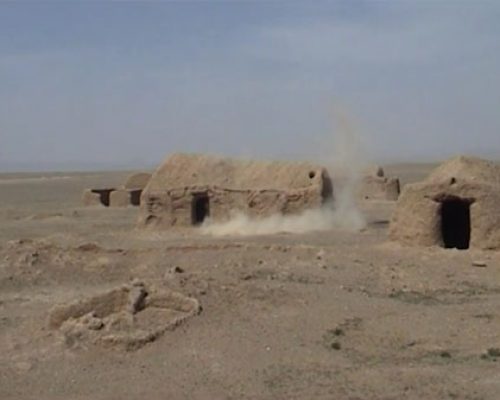