Callum Hill is a London artist working predominantly in film. Embedded with a documentary impulse, her works take root from real characters and historical events, which are refracted through the lenses of political and psychological consciousness. Often working with techniques of symbolism, metaphor and cyclical or repetitive temporalities, Callum’s recent work has explored the subject of physical and emotional borders, fire, landscapes of pressure, and the political terrains of the UK and Europe. Although her practice has increasingly focused on factual starting points that are direct, timely and accessible, Callum weaves these references together through her own intuition and memory, embracing a poetics of the image and of the mind that highlight her role as the composer of each narrative.

Previous film awards include The Berwick New Cinema Award 2018 and The Aesthetica Artist Film award 2016. Her films have been screened and exhibited internationally with recent screenings at International Film Festival Rotterdam 2019 and Images Toronto 2019. She has been semi based in Ireland at the Irish Museum of Modern Art from 2019-20 developing a new film work. 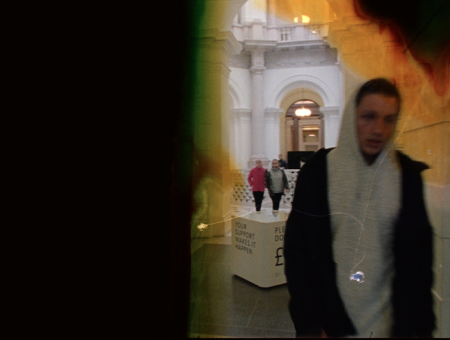 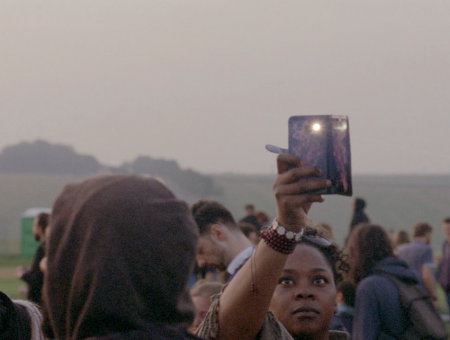 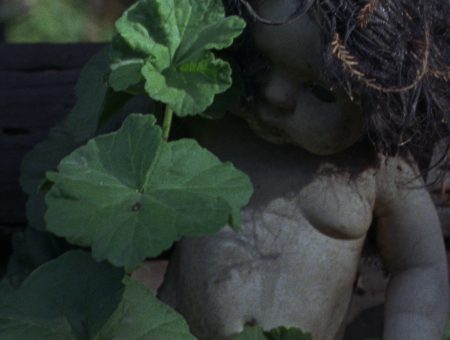