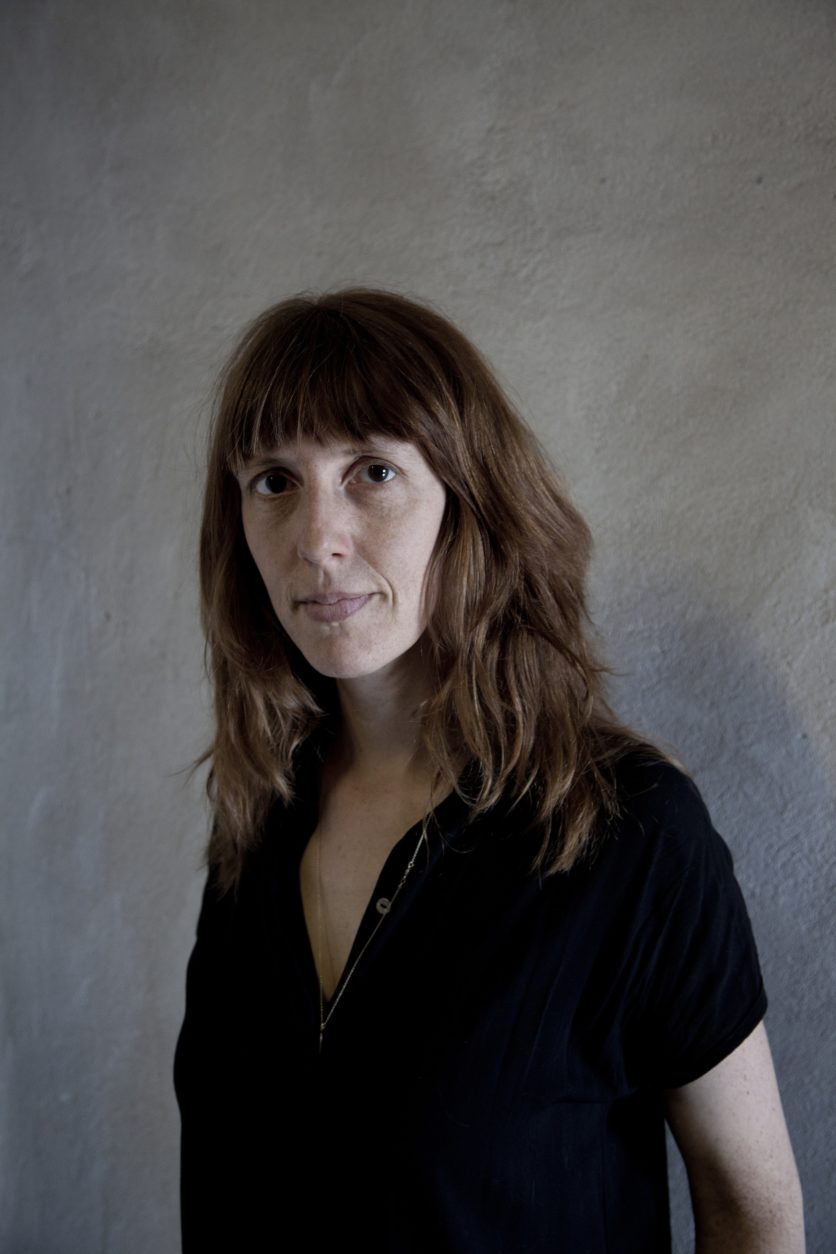 We’re excited to announce that Sonya Schönberger is the artist in residence for the [email protected] Residency 2019.

Sonya Schönberger is a Berlin-based artist who combines her studies in social anthropology and experimental media design in her artistic practice. The tracing of historical themes in connection with memories of individual biographies marked by interruptions and shifts is of particular interest to her. Many of her projects have developed out of different archives, either found or created by her. Over the past ten years she has, for example built up an archive of interviews with World War Two witnesses from various countries. On the basis of this ‘Archive of Memories’ she has examined the effects of a nation’s traumas on future generations. Schönberger works across different media such as photography, theatre, film, installation or audio formats.

Schönberger has been awarded various scholarships, most recently from the Research Fund “Fonds Darstellende Künste” (2019) as well as the GLOBAL Scholarship by the Senate of Berlin to cooperate with the National Drama Theater of Lithuania (2017), and the working scholarship provided by the Berlin Senate (2014). She has also taken part in numerous residency programmes, including the New York scholarship provided through Künstlerhaus Schloss Balmoral (2012) and the ARTPORT residency in Tel Aviv (2017) amongst others. Her works have been exhibited internationally, including the USA, Iran, Pakistan, Israel and Canada. Her book publications include Zingster Strasse 25 (Berliner Hefte zu Geschichte und Gegenwart der Stadt #6, 2017).

During her residency from May – July 2019 Schönberger will work within an ecological framework determined by the Goethe-Institut’s focus on ecology and sustainability as well as LUX’s ‘green’ location in Waterlow Park, Highgate. The site of LUX’s current home was where English metaphysical poet Andrew Marvell (1621 – 1678) lived. An early proponent of ‘ecological’ thinking, his poem ‘The Garden’ in particular the lines ‘annihilating all that’s made / To a green thought in a green shade’ provide the reference for the residency theme and Schönberger’s project. Taking up Marvell’s idea of the garden as refuge and the practice of importing exotic plants to Britain as points of departure, Schönberger will explore the role of imported exotic plants during and after the British Empire. Questioning the image of plants as the provider of solace to humans, she will trace the history of plants both as victims and tools of colonisation, as violated objects and as instruments of overpowering and replacing existing ecologies.

The [email protected] Residency has been running since 2017 to offer an artist living in Germany and working with the moving image the opportunity to spend May to July in London to work on a particular theme. The residency also includes developing events with LUX Scotland and the Goethe-Institut in Glasgow. Visiting artists so far have been Liz Rosenfeld (2017) and Anahita Razmi (2018).