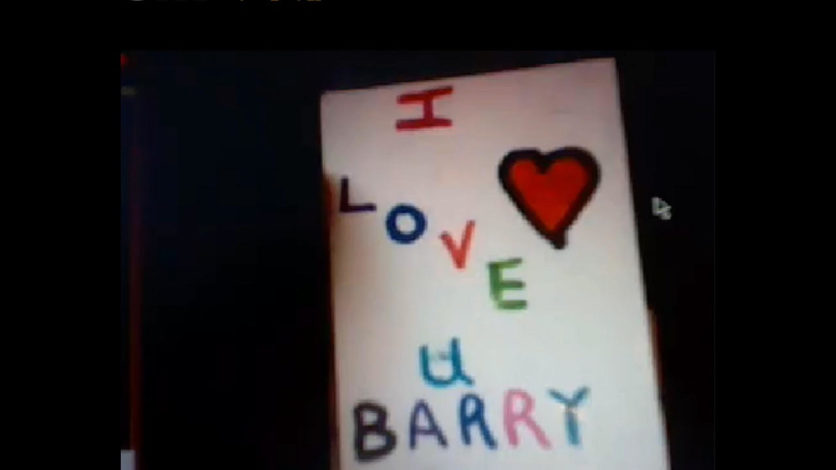 Ian Wooldrige will be in residence at LUX throughout August 2017, where he will conduct research around structural/materialist film and the London Film-Makers’ Co-op.

Ian Wooldridge (b.1982) is a British artist based in Zurich and a fine art lecturer at the ZHdK, Zurich University of the Arts. In  2017 Wooldridge was nominated for a Swiss Art Award. In his work, he deals primarily with questions around queer narratives and the skewing of media. He’s currently pursuing a PhD (working title: Queer Space, Video Space and Hermetic Space: States of Self Unhinged) under the supervision of Professor Ute Holl, University of Basel. 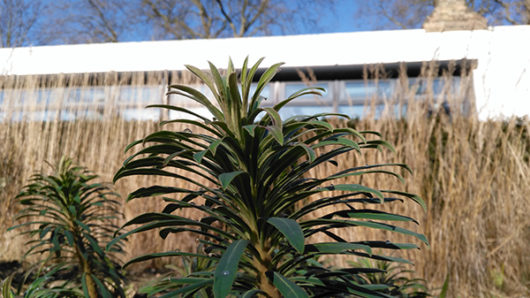