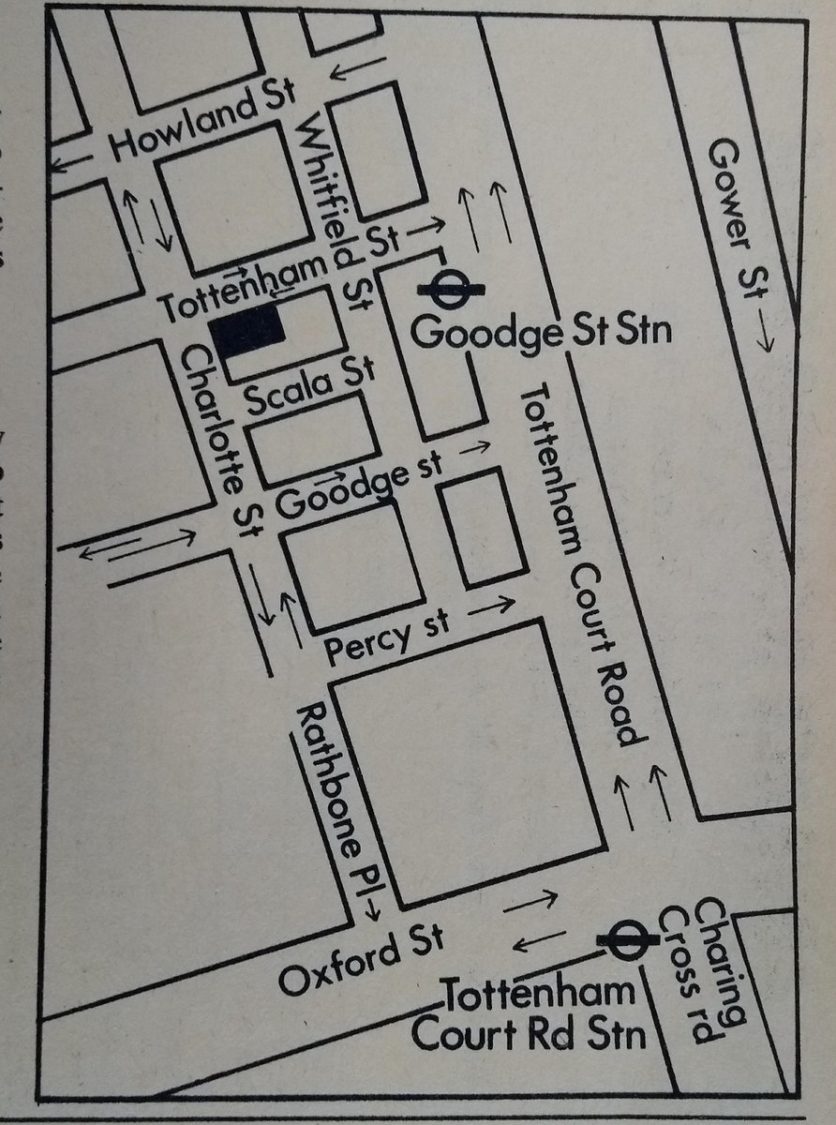 Map showing the location of The Other CInema on Tottenham Street

Second in a series of monthly posts by Henry K. Miller from the Legacies of Stephen Dwoskin project based at the University of Reading

On the evening of Monday 12 December 1977, BBC-2 provided the stage for a dramatic half-hour in the history of British film culture: an appeal for rescue from the programme’s only credited author, The Other Cinema, rendered not so much in the spirit of supplication, but rather in the uncompromising style of the films The Other Cinema had been founded to show.

The Other Cinema’s cinema, in the basement of a new office building in Fitzrovia, bounded by Scala Street, Charlotte Street, and Tottenham Street (where it had its entrance), had been running for just over a year, but – because it had been undercapitalized from the start – was set to close in three days’ time, barring a change of heart at the BFI, which had supported it till then, or a last-act intervention from a mystery benefactor.

Stephen Dwoskin was part of the collective that made it, working in collaboration with the BBC’s Community Programme Unit, in whose ‘Open Door’ strand the programme was shown. He had been associated with The Other Cinema since its earliest days as a collectively organized distributor and occasional exhibitor in the early 1970s, when its catalogue occupied two sides of a sheet of paper. His stablemates at that time had included friends and collaborators from both sides of the Atlantic: David Larcher and Simon Hartog, original members, like Dwoskin, of the London Film-Makers’ Co-op; plus Robert Kramer and his producers Barbara and David Stone, who would go on to run the Gate cinema in Notting Hill. 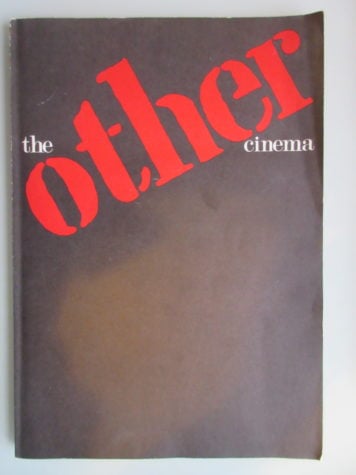 The Other Cinema film catalogue, 1975

The Other Cinema of the 1970s occupied a space in British film culture roughly between the LFMC and – not the mainstream, but the art-house realm. When its cinema opened, in October 1976, Time Out’s film editor Chris Petit contrasted it with the ‘liberal film establishment’ represented by the Academy Cinema, Sight and Sound, Cannes and Venice – and indeed by the BBC, which in the benighted three-channel era would regularly show new art-house films in prominent mid-evening slots. The exemplary figure was Jean-Luc Godard, who had renounced that world in 1968; The Other Cinema became the distributor of what he had done next. Similarly, in March 1977, years after it had been made, The Other Cinema’s cinema showed Marco Bellocchio’s In the Name of the Father (1971), the work of another director marked by ‘1968’ and excluded from British distribution thereafter. In the same month it gave Yvonne Rainer – till then represented in the capital by one London Film Festival screening of one film – her first London season.

The Open Door programme is closest in form to the work of the Berwick Street Film Collective, one member of which, Marc Karlin, was part of the production team. Giles Oakley, the programme’s producer, who was in the difficult position of having to mediate between the filmmakers – not necessarily natural allies – as well as representing the BBC, says that ‘Steve and Marc were more concerned that the Open Door film be an “intervention” to challenge mainstream cultural assumptions, not just a campaign film with facts and figures.’ As in Nightcleaners (1975), which The Other Cinema distributed, none of the many voices that make up its soundtrack are identified, and few speakers are shown; we hear fragments of debates in the cinema’s clubroom, but not their conclusions. The programme’s argument is precisely for the cinema, as opposed to television, as a space for contestation. A handheld tour of the empty studio of the BBC current affairs programme Tonight (precursor of Newsnight) is overlaid with a critique of television as an ‘instrument of cohesion’; the studio provides designated nooks for designated participants in political debate, already assuming a designated structure of power.

The shot is intriguing partly because it is the only one taken outside Tottenham Street. For the most part the programme is an exploration of the cinema space – lobby, box office, projection booth, auditorium, screen – in long takes, most of them repeated, possibly to simulate the cinema’s routine. It is also an exploration of viewers’ faces from the point of view of the screen – and in these returned gazes one is bound to identify Dwoskin’s role in the collective effort. What they are gazing at are films from The Other Cinema’s catalogue, refilmed, a technique often associated with the LFMC and used by Dwoskin in earlier work such as “C” Film (1970). The first to be identified is James Scott’s Coilin and Platonida (1976), a film which was itself the product of refilming; Scott, also a member of the Berwick Street Film Collective, says that Dwoskin ‘pointed me in the direction of ZDF’, the German television station that had backed Dwoskin’s Behindert (1974), when he was setting it up. Another is Laura Mulvey and Peter Wollen’s Riddles of the Sphinx (1977), one scene of which had been shot in Dwoskin’s house; its cinematographer Diane Tammes was also part of the collective. Dwoskin’s latest film for ZDF, The Silent Cry (1977), has a cameo too. 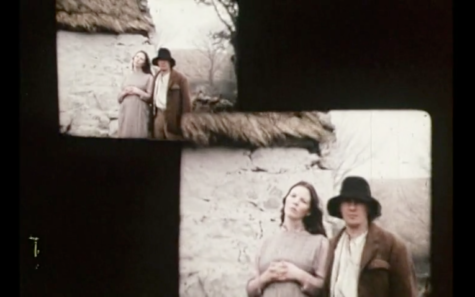 If anything, the Open Door programme makes The Other Cinema seem a dourer place than it perhaps was. During the autumn in which it was shot, late shows had included Brian De Palma’s Phantom of the Paradise (1974) and Nic Roeg’s The Man Who Fell to Earth (1976). At the end of the programme, viewers are entreated to picket the BFI’s offices on Dean Street the next day, Tuesday 13 December. The issue of Time Out published at the end of that week, dated 16–29 December, contains listings for the cinema down to the end of the month; The Silent Cry was scheduled to play at 7pm from Monday 19th till the 23rd – an unusually sustained engagement for a Dwoskin film. But the engagement was not kept; The Other Cinema’s cinema was closed even before the programme was repeated on Saturday 17th. 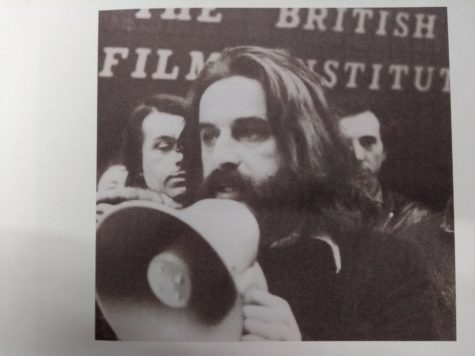 It was not the end of the story; a new and latterly celebrated cinema, the Scala, took its place, before the building was occupied by the new Channel 4, which would have a central role both in the later history of The Other Cinema (whose distribution arm narrowly survived), and in the film career of Stephen Dwoskin. But it was the end of a story. Dwoskin began teaching in the United States in 1978, and would not complete another film till 1981 – the longest gap in his career to date.

This is the second in a series of monthly posts from The Legacies of Stephen Dwoskin project, based at the University of Reading and supported by the AHRC. Follow its progress on Twitter: @DwoskinProject 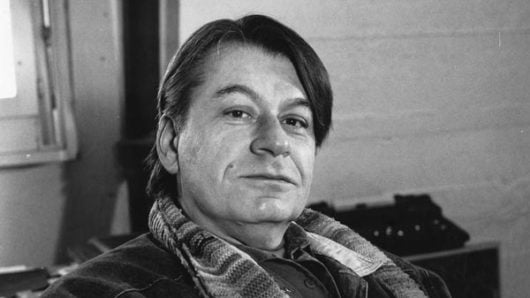 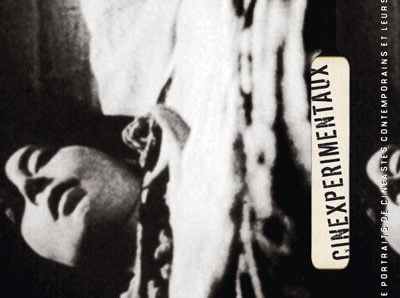 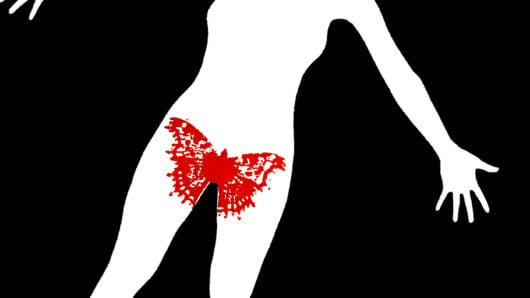 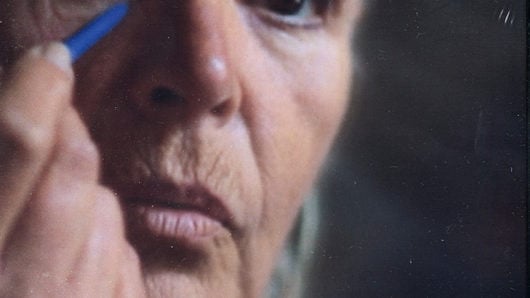