This workshop will focus on viewing and discussing various contemporary artists’ moving image works that reflect on contemporary political thought.

We will investigate the complexity of media and consider the production and employment of images to reveal both its power and its highly malleable nature. Formal experimentation and innovation will be central to the works, including the consideration of performance and retelling of histories, the personal perspective, witnessing, the forensic, colonialism, post-ethnography, and issues around representation.

This two-day workshop led by curator Aily Nash is a collaboration between LUX and the Institute of Contemporary Arts. It will take place at the ICA on Saturday 2 February and at LUX on Sunday 3 February (LUX is situated at Waterlow Park Centre, Dartmouth Park Hill, London N19 5JF)

The workshop ticket includes free entry to the public screening Provisional Presents and Speculative Futures at the ICA on Saturday 2 February, 7pm.

Lunch will be provided on both days.

Aily Nash is a curator based in New York. She is co-curator of Projections, the New York Film Festival’s artists’ film and video section, and program advisor to the International Film Festival Rotterdam’s Short Film section. She recently served as a Biennial advisor and co-curator of the film program for the 2017 Whitney Biennial, and was Head of Programming for the 2018 edition of the Images Festival in Toronto. She has curated programs and exhibitions for MoMA PS1 (New York), Brooklyn Academy of Music (New York), Anthology Film Archives (New York), Kiasma (Helsinki), Tabakalera (San Sebastian), FACT (Liverpool), Image Forum (Tokyo) and others. She curated five seasons of the Basilica Screenings series at Basilica Hudson (2012-2016). She recently commissioned new works by James N. Kienitz Wilkins and Lucy Raven through the Finnish Cultural Institute New York’s MOBIUS Curatorial Fellowship in partnership with PUBLICS and Heureka, Finnish science center. In 2015, she was awarded a Curatorial Fellowship from the Andy Warhol Foundation. 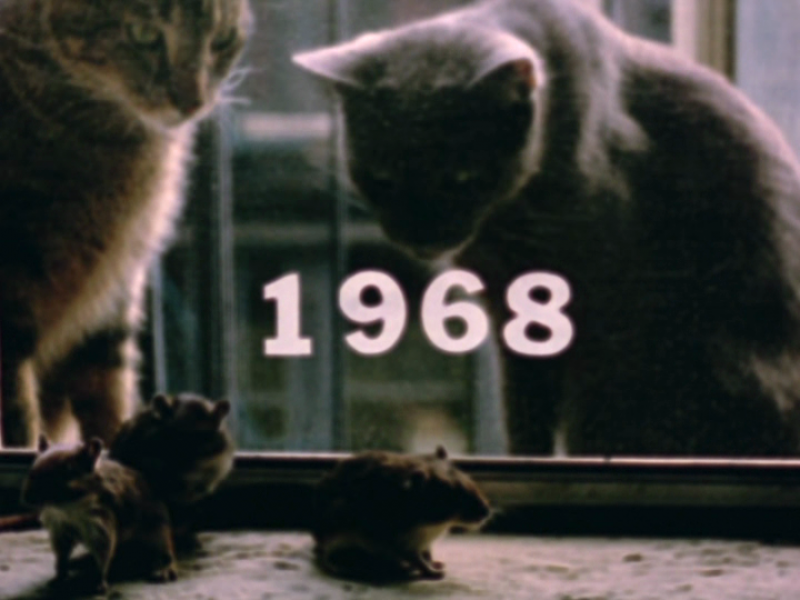 Evening Course:
Works from the Collection: Politics and Protest 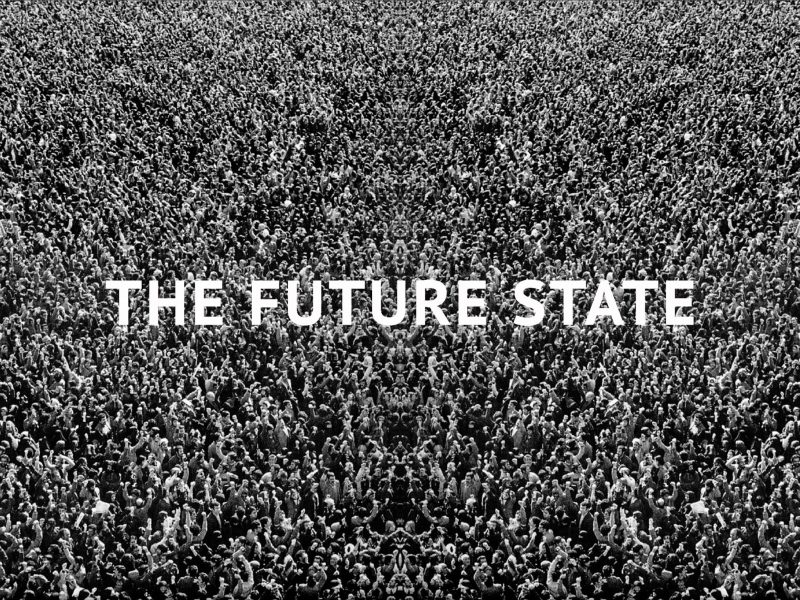 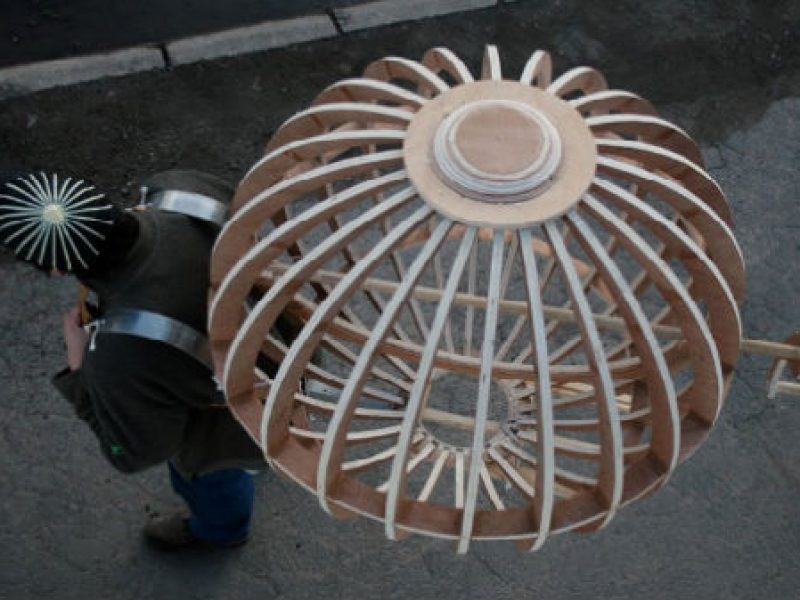 Factish Field: On Art and Anthropology