Join us to celebrate the release of Stephen Connolly’s Spatial Cinema. The special screening of  Connolly’s work will be followed by a discussion between the artist and LUX Director Benjamin Cook.

Artist filmmaker Stephen Connolly investigates cinema and representation through the cognitive mapping of place, politics and history. His work at the intersection of the personal and the social weaves journeys through spaces at the same time local and global. Accompanied with open approach to speech and narration, his spatial cinema offers compelling visions of a contemporary and plural world. To celebrate the launch of a new DVD/Blu-Ray of his selected works we present a screening of his acclaimed short films.

the reading room (2002, 2.45min)
the reading room traces the movement of visitors to the British Museum reading room through an entire working day in under three minutes and in silence. The film is an exploration of the changing place of the archive. Using an elevated camera, a single ‘master’ shot film reveals the layout of the library as a panoptican, a structure envisaged as an ideal prison by Jeremy Bentham (1785). Bentham described his design as “a new mode of obtaining power of mind over mind, in a quantity hitherto without example.”

Más Se Perdió (2008, 14 min)
Más Se Perdió (we lost more) explores a number of filmic options of showing place – Havana, Cuba. A public exercise area is shown in a single shot and in real time. The ruins of the National School of Ballet – an example of a unique form of modern architecture – is explored through spatial movement and narrative. A street scene is repeated three times – with different sound treatments questioning each time the sufficiency of the representation

Machine Space (2016, 28 min)
An essay film analysing the space of the city as a product, its inhabitation – its spatial negotiation, its encoding by racial privilege, and who controls it. The city is Detroit and the economy of the car has been replaced by a spatial economy.

The publication  Spatial Cinema / Stephen Connolly will be available at a special launch price. In the re-making of the work as a DVD/Blu-Ray, the extras features of this format have been explored as a forum for dialogue and discussion. Given a free of hand and open brief, artists (Andrea Zimmerman; Miranda Pennell) and academics (William Brown; Lars Bjorn) and critics (Jonathan Watts – booklet essay author) have contributed commentaries to expand on their encounter with the work. 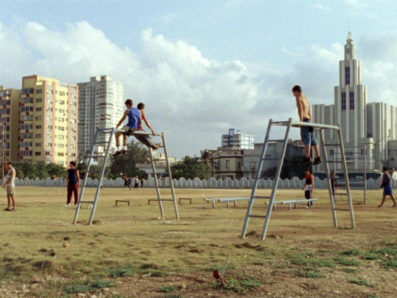 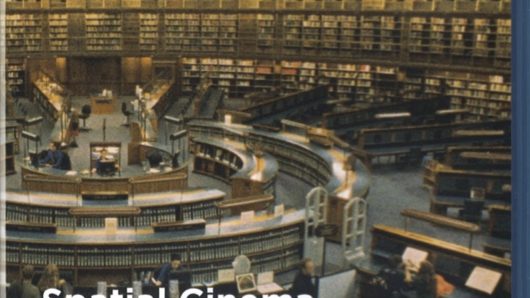 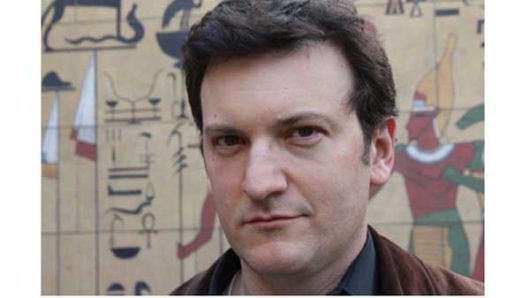 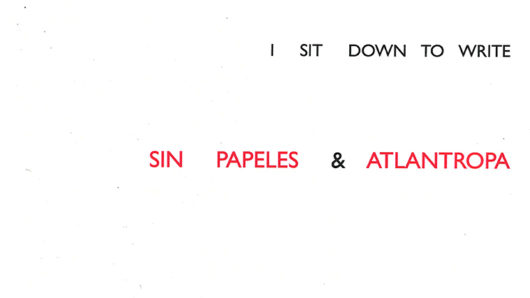