This summer, LUX presents a solo exhibition of 2017 Turner Prize nominee Rosalind Nashashibi, at LUX’s new space in Waterlow Park (Highgate). The exhibition comprises of Nashashibi’s film Jack Straw’s Castle, which is partly shot in the cruising areas on the edge of Hampstead Heath that stretch behind the now-converted pub, from which the film takes its name.

Orginally commissioned by ICA, London and Kunsthall Bergen for her major survey exhibition at the two institutions in 2009, the film combines footage shot from real-life with highly staged scenarios that reveal the constructs and performance found in filmmaking as well as human behaviour, and the magical and transformational potential of such actions and staging.

The two halves of the film follow two mechanics of desire. In the first we see men wandering on the West Heath at dusk, and the second, later at the same spot, an all-night film shoot in the park; both reveal how desire is produced through precise conditions and behaviours. In between the two we see a moment of metamorphosis where humans and animals combine.

This exhibition is part of LUX’s summer-long public programme CRUISING GROUND. CRUISING GROUND brings together a range of perspectives and discourses on cruising. The programme engages with the 50th anniversary of the Sexual Offences Act 1967, which decriminalised private homosexual acts between two men over the age of twenty-one. A programme of screenings, workshops and events has been developed in collaboration with Cruising the Seventies: Unearthing Pre-HIV/AIDS Queer Sexual Cultures (CRUSEV). Details of the programme will be announced on the LUX website, alongside five newly commissioned blog posts from researchers involved with the CRUSEV project, which will be published periodically throughout the summer.

Rosalind Nashashibi is a London-based filmmaker and painter. Her films describe the qualities of experience, things and locations. Alongside her solo practice, she is one half of the collaboration Nashashibi/Skaer with artist Lucy Skaer. Recent solo shows include a war artist commission at Imperial War Museum, UCI California, Objectif , Antwerp, ICA, London and Chisenhale. She has shown in Manifesta 7, the Nordic Triennial and Sharjah 10.  She represented Scotland in the 52nd Venice Biennale. She is a recipient of the Paul Hamlyn Award for artists, and in 2003 was the first woman to win Becks Futures. In 2017 she is participating in documenta14 in Athens and Kassel and has been nominated for the Turner Prize. Nashashibi’s and Nashashibi/Skaer’s films are distributed by LUX. 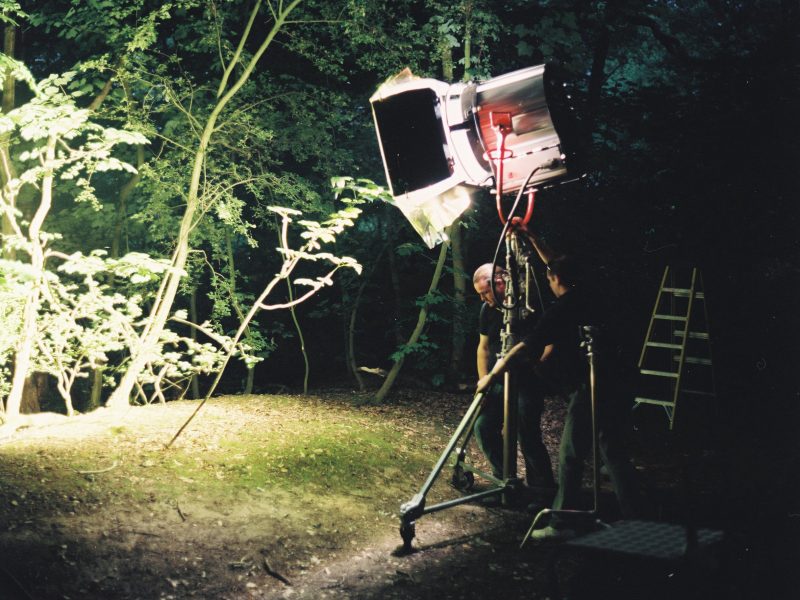 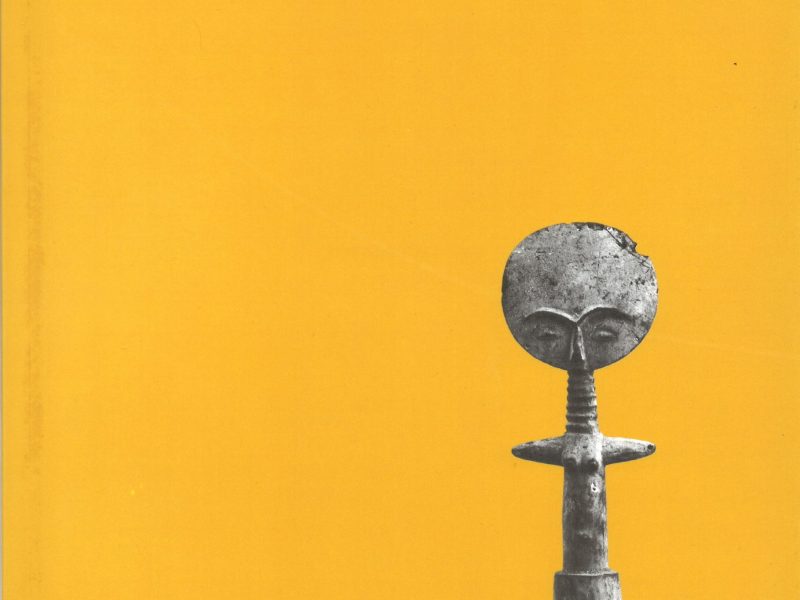