Larry Gottheim is a New York based artist and filmmaker whose work is concerned with the theme of nature in art, and whose practice explores the functions of racial, cultural and personal identity. Over a career that spans half a century, Gottheim’s practice began by examining the paradoxical relation between stasis and momentum in nature before moving into explorations of complex the relationship of images to sound, time, movement and becoming. Gottheim’s recent feature, produced across twenty-five years, extends this exploration to a zenith of refinition. In this public lecture, Gottheim will present early works such as Blues,  Barn Rushes or Your Television Traveler and discuss his artistic practice.

This screening is part of a touring programme of Larry Gottheim’s work across Britain from the 19th May to the 27th June 2017.  With thanks to Chris Dymond.
Close-Up on Larry Gottheim at Close-Up Cinema on 19-21 May 2017
Larry Gottheim residency at no.w.here on 1-2 June 2017 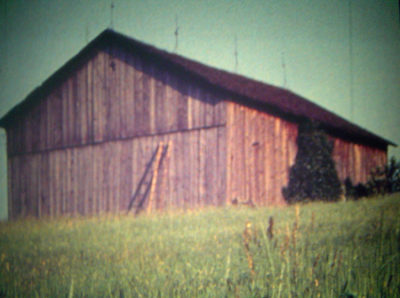 Larry Gottheim was born in 1936. He studied music and literature at University, before receiving his PhD in Comparative Literature from Yale University. Together with Ken Jacobs, Gottheim started the Cinema Department at Binghamton University, which was the first regular undergraduate program that dealt with cinema as a personal art. Gottheim maintained his professorship for a time there, teaching filmmaking and aesthetics. As an artist, his films have been shown in museums, festivals, universities, art schools and other venues in North America and Europe. 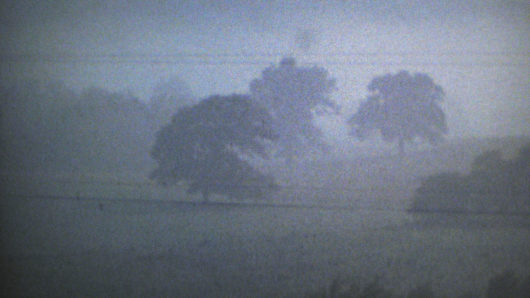