Lucy Reynolds leads a reading group on and around the writings of artist and filmmaker Lis Rhodes on the occasion of the publication of the anthology Telling Invents Told (The Visible Press, 2019) and of Rhodes’ major exhibition Dissident Lines at Nottingham Contemporary. Each session will focus on a selection of texts by Rhodes and others, with reading material shared in advance with all participants. The book can also be purchased through LUX at a discounted price (£12) for the reading group.
Tuesdays 2, 9, 16 July 2019 / 6.30pm – 9pm
Tea, coffee & other refreshments provided.
“Lis Rhodes is an artist who takes words seriously, whether spoken, on the page or on the screen. Telling Invents Told draws together texts and images from across a career committed to unpicking the power relations of language. The book provides a rich inventory of texts written for a range of purposes: to accompany film images, to question established histories and advocate for the women left out of them, and, in extracts from her recent visual essay Journal of Disbelief, to call out injustices in all of their many forms. This indispensable volume offers a valuable opportunity to appreciate the inventiveness of Rhodes’ writing and its vital role in understanding her art.”
(Lucy Reynolds)

Telling Invents Told is the first collection of writings by artist and filmmaker Lis Rhodes. It includes the influential essay Whose History? alongside texts from works such as Light Reading, Pictures on Pink Paper and A Cold Draft, together with new and previously unpublished materials. Since the 1970s, Rhodes has been making radical and experimental work that challenges hegemonic narratives and the power structures of language. Her writing addresses urgent political issues – from the refugee crisis to workers’ rights, police brutality, racial discrimination and homelessness – as well as film history and theory, from a feminist perspective. An important figure at the London Film-Makers’ Co-operative, Rhodes was also a founding member of Circles, the first British distributor of film, video and performance by women artists.

Lucy Reynolds is an artist, writer and curator interested in the generative power of the spaces, discourses and memories of feminism. She has written extensively on the work of Lis Rhodes. She is Senior Lecturer and deputy director of the Centre for Research in Art and Media (CREAM) in the School of Arts at the University of Westminster, and co-editor of the Moving Image Review and Art Journal. 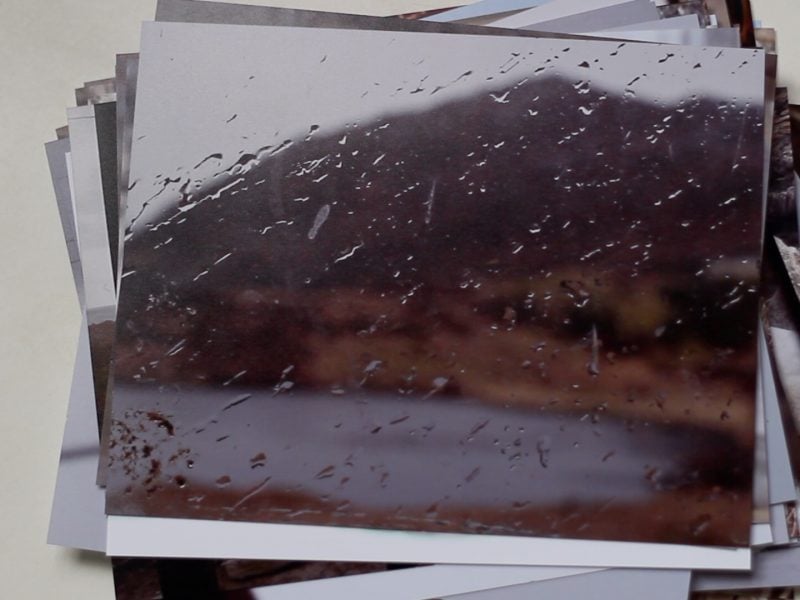