A Chaotic Assemblage of Understanding(s): FOXES

In between scenes cards, a beginning, middle and end, narrative arcs and characters, exists a discursive emotional current of a film treatment. Traditionally film treatments are prose explaining basic story of a film, and serve as vessels between scene structure and dialogue. On June 21st, Liz Rosenfeld will present a durational experiment: a performative reading of her first feature film treatment, FOXES. Together with performers Andre Neely and Amélie Roch, over the course of three hours, the film treatment of FOXES, a queer feminist speculative fiction piece, will be performed in LUX’s garden.

With the support of:

Liz Rosenfeld is a Berlin based artist utilizing disciplines of film, video and live performance, to convey a sense of past and future histories. Rosenfeld is invested in concepts of how history can be queered and experienced through the moment and the ways in which it is lived and remembered. She explores how we identify ourselves with in/out community and social poly-relationship configurations. She is currently The Goethe Institute artist in Residence at LUX. During her residency, Liz will continue her creative body of research that she has been working on for the last year and half regarding the themes and characters in her first feature film, a futuristic queer speculative fiction work, FOXES. During her time at LUX, Liz will conduct creative research regarding questions dealing with queer dystopia, a positive embrace of apocalypse, invisible genocide, and drawing parallels between the way information was publicly disseminated in the early days of the AIDS/ HIV crisis, and the current state of climate change and environmental destruction. There will be various events associated with Liz‘s residency throughout June and July. 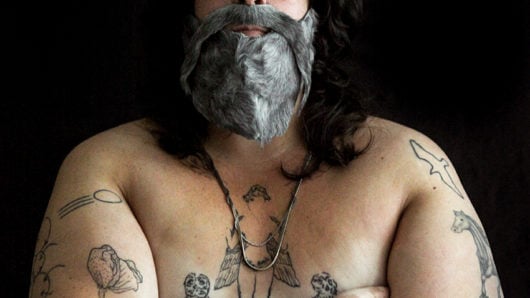 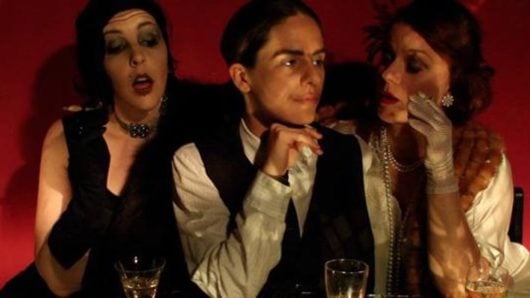