Please note: the exhibition will be closed Wednesday 19 December

PEER and LUX are delighted to join forces to present the first monographic exhibition by Turkish-born, Dutch-based artist belit sağ in the UK.

Working primarily with the moving image, sağ examines and interrogates ‘images of violence’ and the ‘violence of images’. Most of her works revolve around the role of images in the media and issues of representation and visibility. sağ tries to address larger political issues in a personal way, making them accessible to a broad public and playing with their proximity to daily life.

In Ayhan and me, sağ explicitly addresses her own experience of censorship whilst making a video for an exhibition in Istanbul. Ayhan Carkin is a former police officer active in the Kurdish region in Turkey during the 1990s who claimed to have killed thousands of people. Originally the subject of the sağ’s censored video, Ayhan becomes an alibi for sağ to contemplate images of war and the politics of image making in Turkey, at the same time that the video documents its own censorship.

The exhibition at PEER is titled belit sağ: the image unseen, the image invisible, the image not shown, and previews on 15 November, 6-8pm. The exhibitions are accompanied by a series of events, including a screening at Birkbeck Cinema on 16 November, and a Breakfast Preview on the 21 November. More details soon.

In collaboration with PEER and with the support of the Mondriaan Funds. 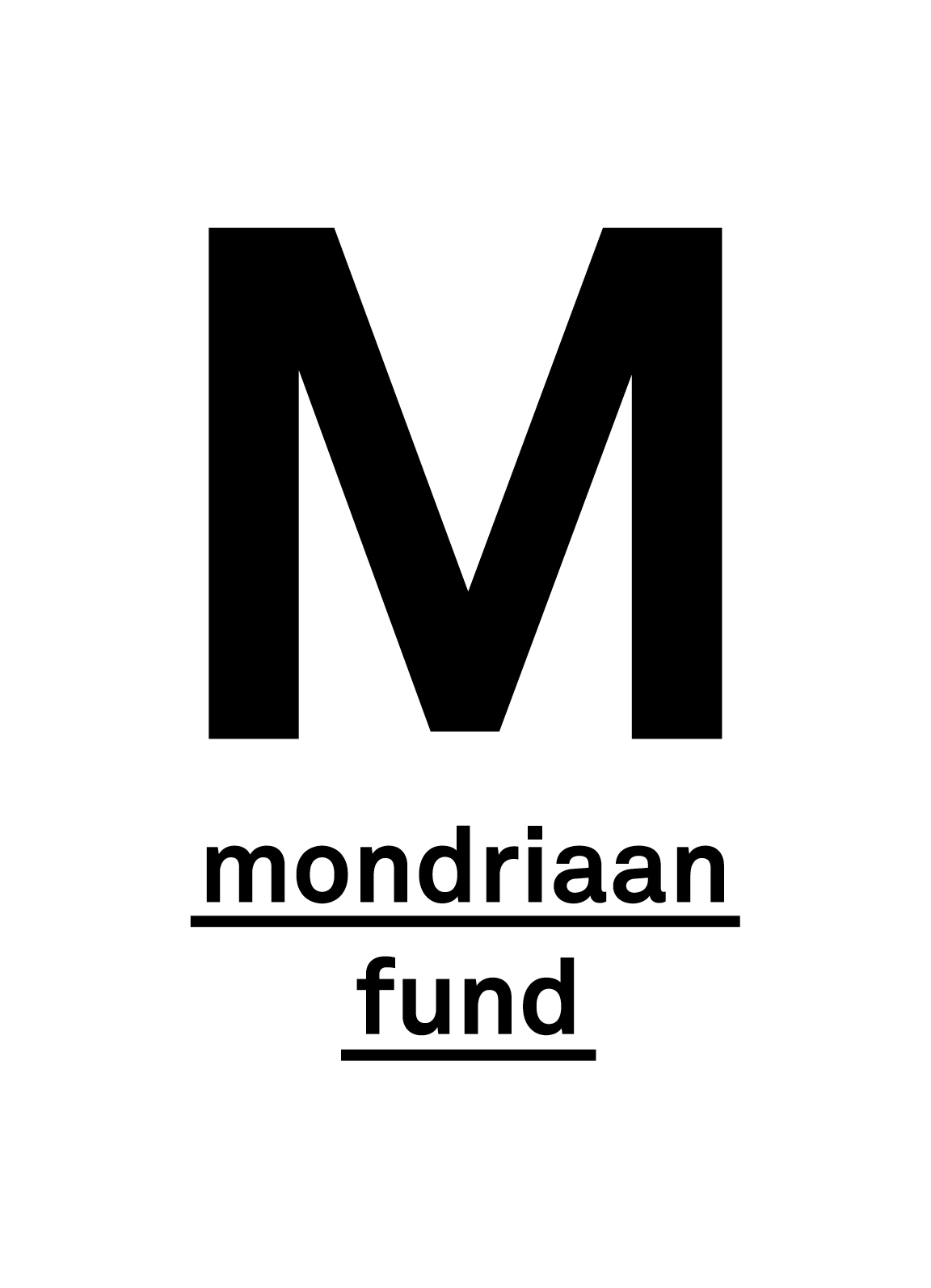 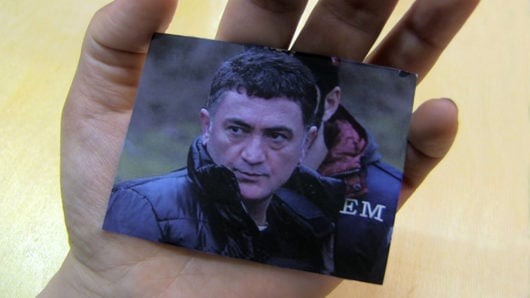 belit sağ is a videomaker and visual artist living in Amsterdam. She studied mathematics in Ankara and audiovisual arts in Amsterdam. Her video background is rooted in video-activist groups in Ankara and Istanbul, where she co-initiated projects such as karahaber.org (2000-2007) and bak.ma (a growing online audiovisual archive of social movements in Turkey). Her recent video work focuses on ‘the violence of representation’ and ‘representation of violence’. She attended residencies at the Rijksakademie van Beeldende Kunsten, Amsterdam in 2014-2015, and the International Studio and Curatorial Program, New York, in 2016. She has presented her work at museums, galleries, and film festivals worldwide, including MOCA, Taipei; Tütün Deposu, Istanbul; Tabakalera Film Seminar, San Sebastian; Toronto/Rotterdam/San Francisco/New York International Film Fest/International Documentary Film Fest. Amsterdam (IDFA); EYE Filmmuseum, Amsterdam; Documenta14, Kassel; Marabouparken, Stockholm.
bit.contrast.org 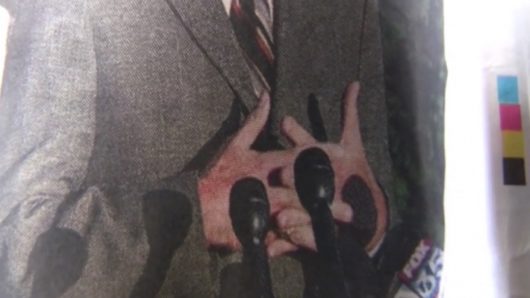 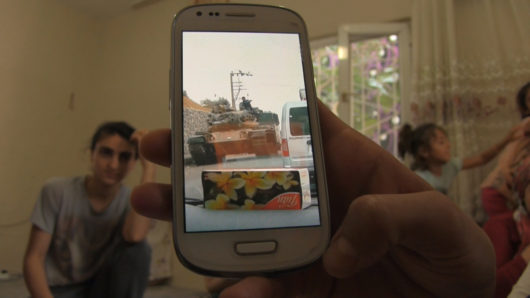 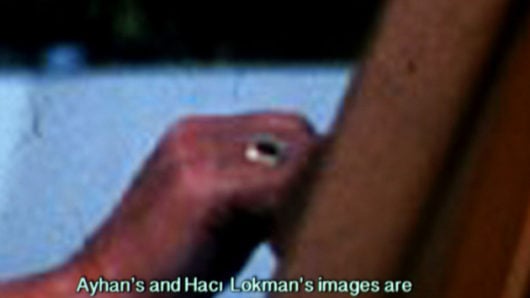 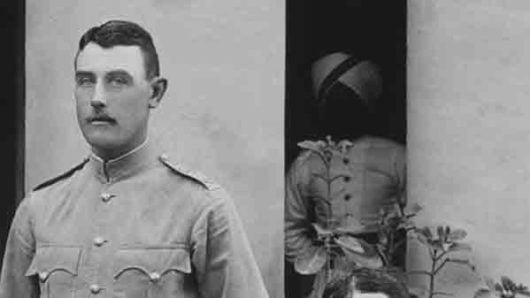