To launch our new series of monthly exhibitions of artists’ moving image, BL CK B X, we are delighted to present Alia Syed’s Wallpaper, a double screen film that was originally commissioned by the Glynn Vivian Art Gallery in 2008.

Wallpaper is a performative documentary in which four generations of women in the artist’s family attempt to recreate a wallpaper design that was painted by Syed’s grandmother when the artist was a child. It features Syed, her daughter, mother, and grandmother, as well as her sister, artist-filmmaker Tanya Syed. Documenting the process in video and 16mm film, the five women take turns in the film’s technical roles (performer, director, camera operator), thus de-stabilizing the relationship between filmmaker and filmed subject, and the traditional generational hierarchy. The result is a self-reflexive and delicately layered film which deals with family, memory and subjectivity.

Wallpaper will be shown alongside other works by Syed such as Points of Departure (2014) and A Story Told (2004).

“My grandmother, who died in 2017 at the age of 96, lived in Swansea. We visited her every summer throughout my childhood and for much of my daughter’s childhood.

When my grandmother turned sixty she took up painting. One autumn she painted an entire wall a deep rose pink. She then embellished the wall with a gold design by painting around the shadow of a nasturtium leaf. At some point, this wall – which had been a constant fixture of my childhood – was painted over.

Wallpaper is a document of how the women of my family recreated this painted wall, and how each member chose to depict this process, with technical roles (performer, director, camera operator) being shared and swapped during the making of the film.

Notions of erasure and presence, of subjectivities produced by the very act of remembrance, emerge through practicalities of negotiating across generations and mediums. The act of filming, who films whom, how each woman wishes to be seen by the other, and to see for the other, is the core concern of the work.

At the time of filming my grandmother was 89 and only had peripheral vision. A 16mm camera was attached to a monitor so that she could see more clearly. The monitor remained off screen for the duration of filming, but became the means by which we comprehended the pictorial frame.” – Alia Syed

Alia Syed made her early 16mm films at the London Film-makers Co-operative in the mid-1980s, using the Co-op’s optical printer as a means to explore issues of identity and representation. Her work proposes an ongoing investigation of the nature and role of language in intercultural communication, with a focus on borders and boundaries, translation and the trans-cultured self. Her films draw from personal and historical realities in order to address the subjective relationship to gender, location, diaspora and colonialism.
Born in 1964 in Swansea, Wales, Alia Syed lives between London and Glasgow. Syed’s films have been shown at numerous institutions around the world including the Whitechapel Gallery (2017), Antwerp Art Weekend (2017); Tate Britain (2016), Tate Modern (2016); BBC Arts Online (2015), The Triangle Space: Chelsea College of Arts (2014), Los Angeles County Museum of Art (2012-13), 5th Moscow Biennale (2013); Museum of Modern Art, New York (2010); Museo National Centro de Arte Reina Sofia, Madrid (2009); XV Sydney Biennale (2006); Hayward Gallery, London (2005); Tate Britain, London (2003); Glasgow Museum of Modern Art, Scotland (2002); Iniva, London (2002); The New Art Gallery in Walsall (2002); and Tate Modern, London (2000). Syed’s films have also been the subject of several solo exhibitions at Talwar Gallery in New York and New Delhi. Syed was nominated for the Jarman Award in 2015. 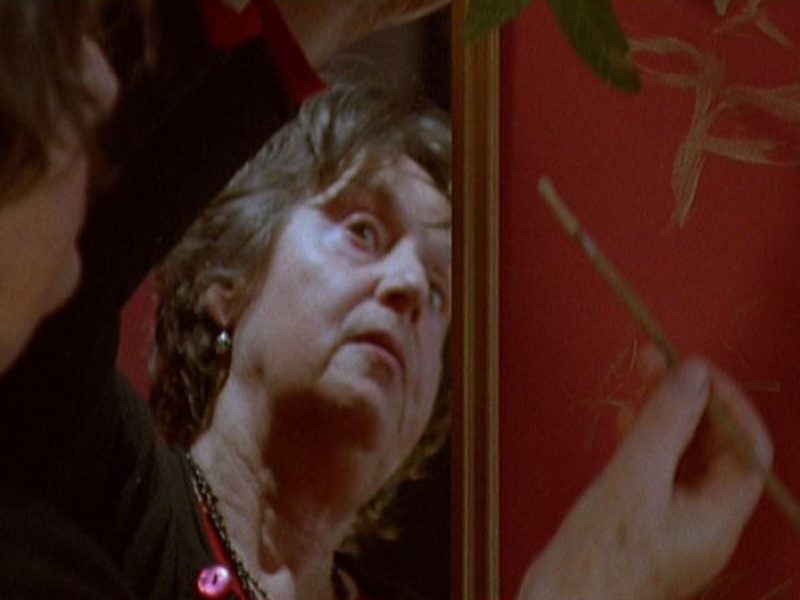