We are sorry to announce that the screening has been cancelled due to the spread of the COVID-19. The current exhibition, Tanoa Sasraku: O’ Pierrot, will be available to view online, and the gallery visit in person can be arranged by appointment.

A special screening of Bamboozled by Spike Lee and O’ Pierrot by Tanoa Sasraku with an introduction by Dr. Andrew Asibong. This screening is held in collaboration with BIMI.

“With this blisteringly funny, unapologetically confrontational satire, writer-director Spike Lee examined the past, present, and future of racism in American popular culture, issuing a daring provocation to creators and consumers alike. Under pressure to help revive his network’s low ratings, television writer Pierre Delacroix (Damon Wayans) hits on an explosively offensive idea: bringing back blackface with The New Millennium Minstrel Show. The white network executives love it, and so do audiences, forcing Pierre and his collaborators to confront their public’s insatiable appetite for dehumanizing stereotypes.” – Criterion

Unpacking the fetishism and mockery of the black, human experience in American media, Spike Lee’s unyielding satire ensures a vital discomfort in viewers of all races. Bamboozled (2000) hones in on the moral  burden which befell black and brown Minstrel performers, carving their way in the American entertainment industry of the early-1900s, whilst presenting the fever with which a contemporary, white audience would surely respond to such a revival. From the romantic depiction of the blacking up process, to the medley of racist archival footage and memorabilia, the film is as alluring as it is grotesque. 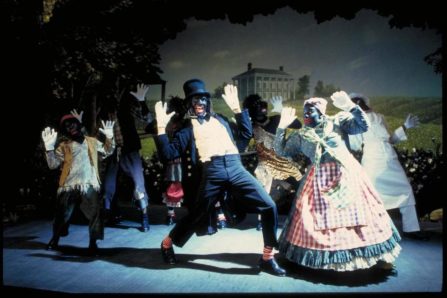 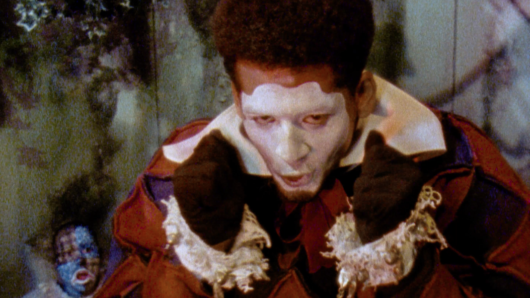 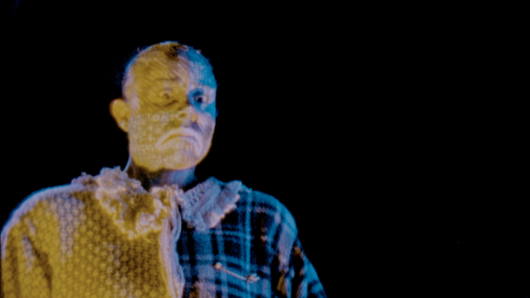