Neil Armstrong studied at Harrogate College of Art (1973-74) and Newcastle upon Tyne Polytechnic Fine Art dept. (1974-77), his work developing through painting to become predominantly performance and video art. He was an early member of the Basement Group in Newcastle and often made the journey south to show or perform at Air Gallery in London, the London Film Makers Co-op and other venues. His work was included in various group shows, notably the Recent British Video show in New York curated by Stuart Marshall. In 1987 Armstrong set up the North East’s first computer graphics facility, where he worked on many television and commercial projects.

More recently Armstrong has continued his art practice, producing both photographic and video installations, following a continuing thread that considers what it is to experience the moment and how that defines what is regarded as documentary or real. Recent projects include a commission by Specials Lab in Newcastle to make a 4 screen video installation for their head office (2007) and a solo show at Durham City Art Gallery (2010). He is currently working on an Arts Council England assisted multi screen video installation called The Rink Revival Project, which takes as its starting point recollections of a now demolished ballroom in Hartlepool. 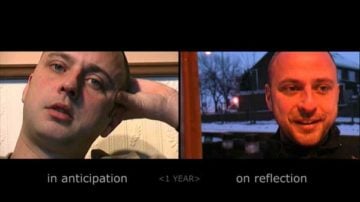 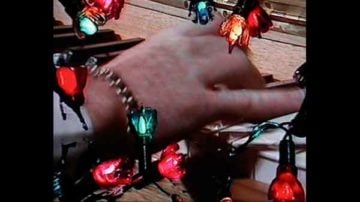