"Atherton has produced a substantial body of diverse work, performance, sculpture, film, and video, installation and site-related. The audience has been central to the becoming of his artworks, from the Brixton Platform sculptures, to his direct address of the invisible demarcation of 'high' and 'low' culture in Coronation Street. Atherton has used the art gallery as 'theatre' to question art and the artist 'performer' relative to the wider cultural influences of mass entertainment, including the performer in vaudeville or stand-up comedy." – J.Hatfield

He studied at the Isle of Man College of Art 1968-69 and Leeds Polytechnic, Fine Art Department 1969-72.
He has been a visiting lecturer, part-time teacher and external examiner in art colleges throughout the UK from 1972 and became a Specialist Adviser to the Fine Art Board, Council for National Academic Awards 1985-92. He was on the panel of Assessors for the Arts Council of England "Arts for Everyone" Lottery Fund 1997-99. Following a long period of teaching at Chelsea College of Art and Design (1982-98), Kevin Atherton was appointed the first Head of Media Department at the National College of Art and Design, Dublin in January 2000.

Kevin Atherton has exhibited widely since 1972, including performances and video and virtual reality installations in the UK, France, Belgium, the Netherlands and the USA. His work is in numerous public collections and he has received many awards. His best known public commissions include 'A Body of Work' (ten life size bronze sections of pupils and staff commissioned by Tower Hamlets for Langdon Park School, Poplar); 'Three Bronze Deckchairs' (Serpentine, London and Liverpool Garden Festival) 1984, the 1986 Platform Piece for Brixton Railway Station, and 'Iron Horses' 1987, a sculpture in twelve parts commissioned by British Rail and the West Midlands County Council for the Birmingham to Wolverhampton railway corridor. 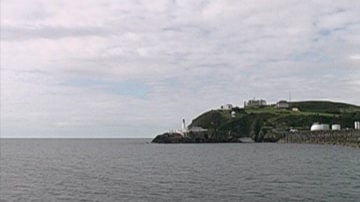 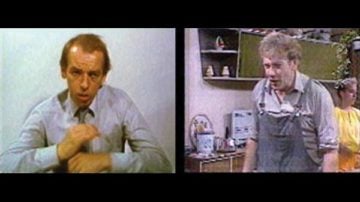