Kayla is an artist film-maker who explores subjectivity and sense of place in her practice using photography, sound, film, performance, found objects, drawing, writing, and digital technologies. She is interested in the intersection between the natural world and urban environments, in particular liminal spaces such as the industrial outskirts of the city.

Her films have received numerous network screenings on the BBC, ITV and Channel 4; her work is shown worldwide at film festivals and in touring programmes, with television broadcasts in Australia, Canada, France, Austria, and Germany; and she has shown in exhibitions at the Barbican London, the Norwich Gallery, the Newlyn Gallery, Tate, the Whitechapel, Arnolfini, and Videotheque de Paris. Kayla is a lecturer in media arts and a member of the Land/Water and the Visual Arts research group at University of Plymouth; her doctoral research investigates gender and creative practice in animation. 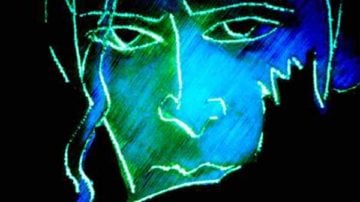 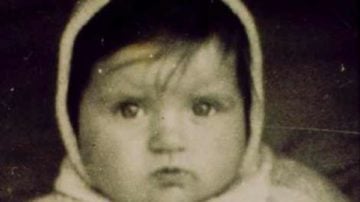 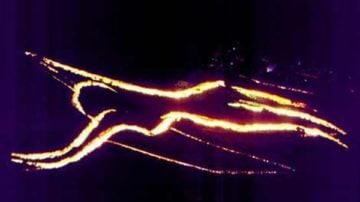 We’re Not A Nuclear Family Anymore 1989