NewWorkUK showcases the best of new British work and presents the London premiere of the project Thin Air by Paul Rooney. The premiere is happening tonight at 7pm at the Whitechapel Gallery.

Part academic lecture, part science fiction story, ‘Thin Air’ highlights the legacy and little known research of 1970s Leeds Polytechnic student Alan Smithson. Smithson claimed that ‘voices’ he had recorded in the Polytechnic’s H Building were sonic manifestations of memories that had been somehow preserved in the electromagnetic ether of its rooms through a process which he called ‘site-anamnesis’. Smithson also asserted that the particularly radical and eventful – and, ultimately, tragic – history of the building had contributed to its facility for preserving and recalling the charged moments of remembrance. Combining information culled from conversations, archives, poems, songs, press cuttings and Smithson’s own extensive journals and tape recordings, Rooney and his collaborator, Belgian architectural historian Dr Annette Gomperts, decipher a myriad of correspondences between historical moments in the life of individual students, the H Building, and the wider world.

‘Thin Air’ was originally commissioned by Leeds Metropolitan University, Sound and Music and MAAP and the screening at the Whitechapel is presented in association with LUX.

Paul Rooney’s work will be distributed by LUX from 2011.

The screening of Thin Air is tonight at 7pm at the Whitechapel Gallery. 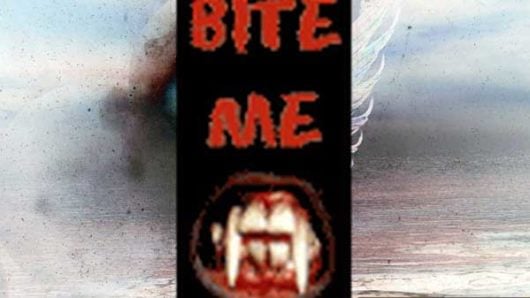 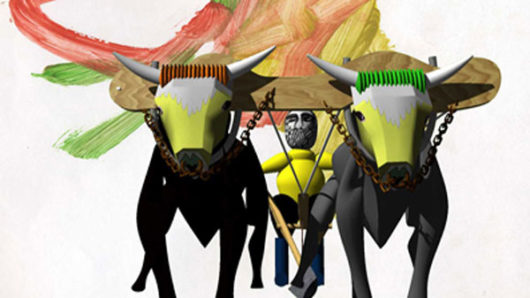