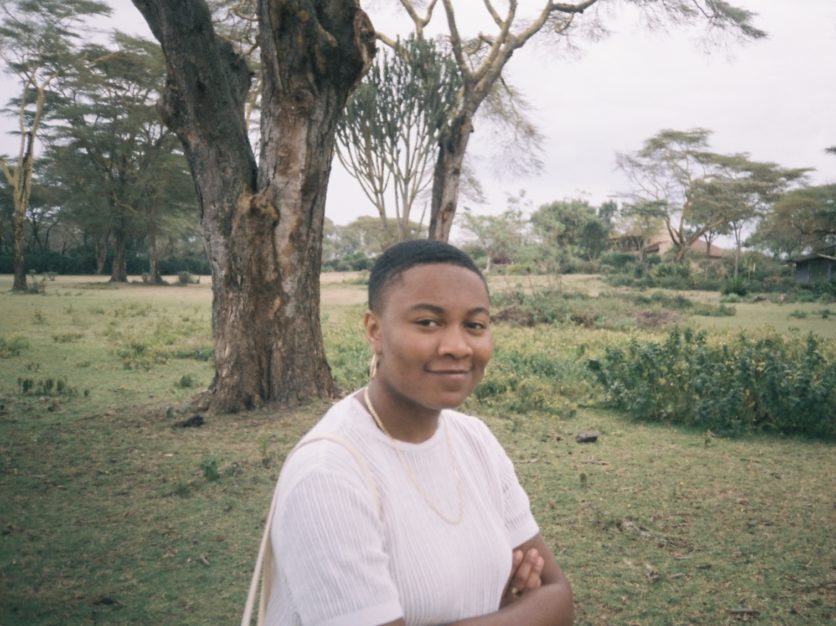 Over the next year Rabz will be developing a public and educational programme that explores Black liberation and the moving image. Her research begins with the provocation “How do we move beyond representation and towards liberation in Black audio-visual practice?” both in terms of the film as art object, and modes of spectatorship. The programme, thought of as a Black Film Anti-School, will explore visions of Black liberation, activist methodology, the theorising of Black visual aesthetics and popular culture alongside wider film theory to try to expand the possibilities of Black filmmaking and critique.