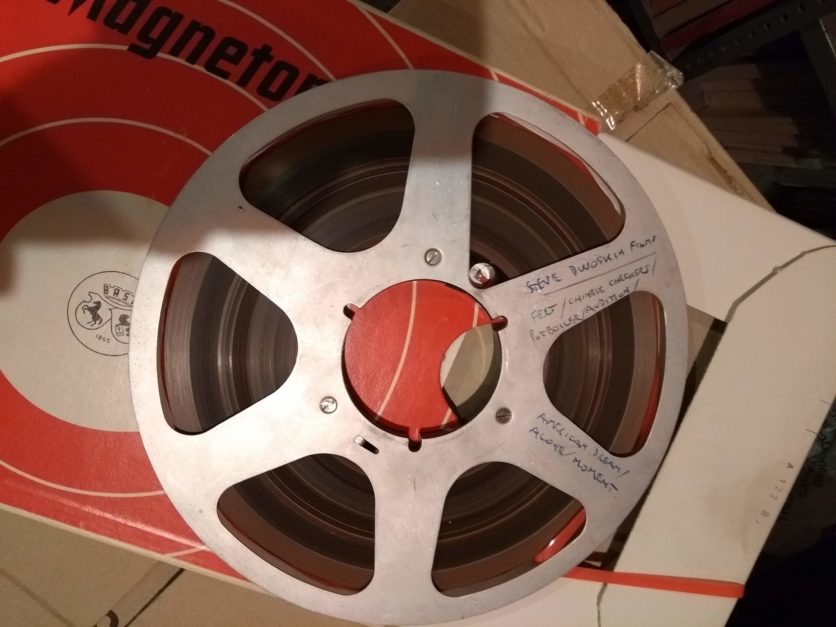 In a parallel dimension in which everything is the same except the coronavirus, there was an event on 23 April at Café OTO, in Dalston, to launch an LP by Ron Geesin. Released by Trunk Records in May, Potboilers contains Geesin’s soundtracks for five of Steve Dwoskin’s early films, all taken from Ron’s master tape, which I saw when I visited him at his home about a year ago. Never before released in any form other than the films, the album shows off his extraordinary range. No two tracks are alike, but somehow the combination of his and Steve’s quite different sensibilities produced something cohesive. Their collaboration began at a decisive point in both their careers, and seems to have come about by chance.

They met during Steve’s first year in England, in early 1965. Steve, who had come over on a Fulbright scholarship in September 1964, was still living in University of London accommodation near Paddington station. Ron and Frankie – Steve would serve as their best man a year later – were living in a basement flat in Elgin Crescent, between Ladbroke Grove and Portobello Road. They did not meet through movies or music; Ron approached Steve when he saw him struggling with his car, and he and Frankie would relate to Steve partly as carers, at a time when he does not seem to have had any formal care arrangements. 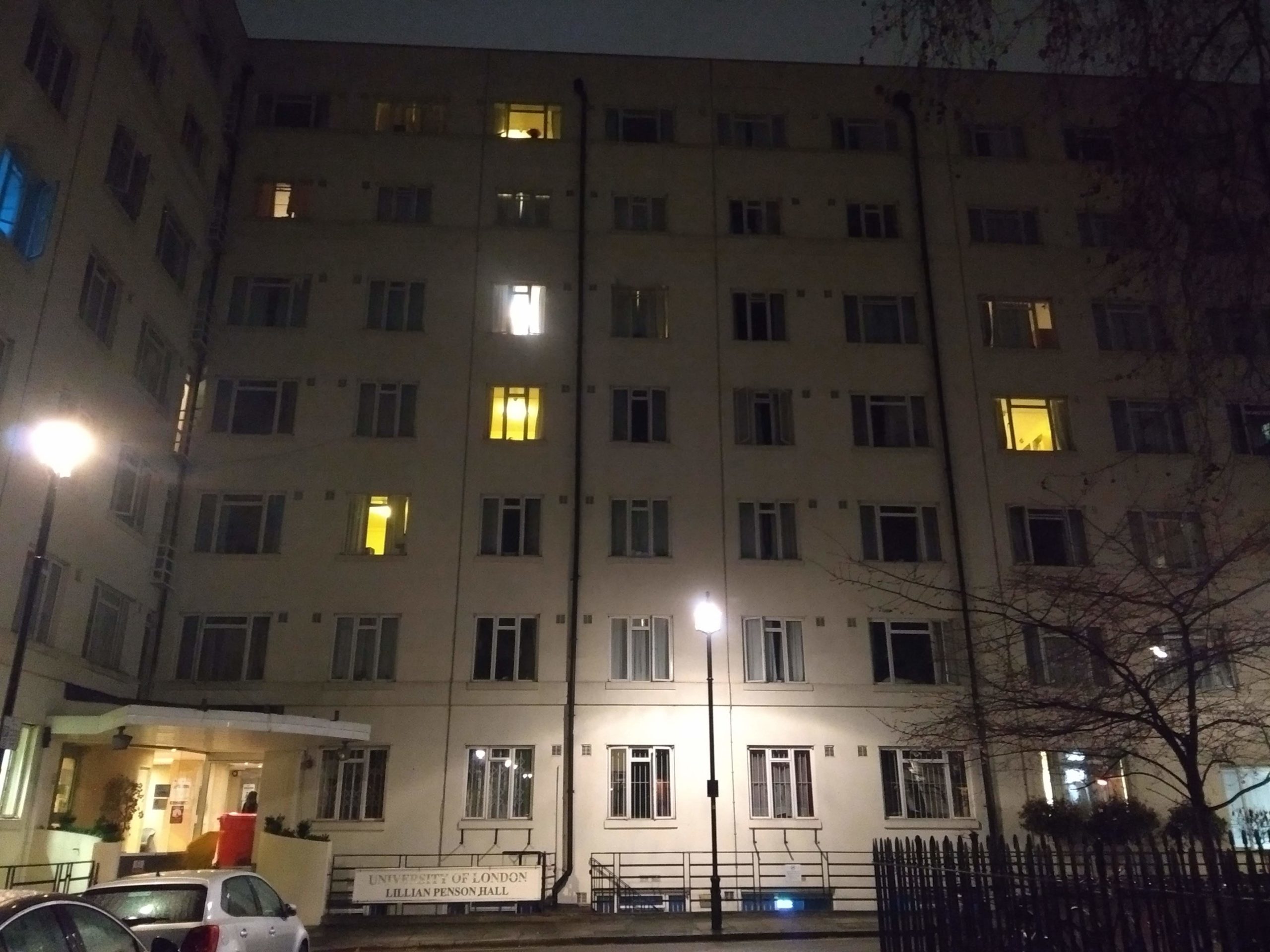 At the time, Ron, who had joined the trad jazz group the Original Downtown Syncopators as a teenager, was trying to carve out a solo career. Steve was teaching design at the London College of Printing (now London College of Communication), and design was still his main occupation. Among his work at this time was a flick-book for Ron to use as a calling card.

Steve had come to England with the films he had shot in New York, and he tried to make more in his first years in London – Frankie was in one of them. But these did not enter the Dwoskin ‘canon’. One of them would become the raw material for the refilmed Dirty (1971), some of the rest survive in the archive, and some don’t. Potboiler, unless it was retitled, does not survive except as Ron’s soundtrack. The New York films were the ones that would make his name – Alone, Chinese Checkers, Naissant and Soliloquy. But they did not have soundtracks, and it is not certain that Steve saw them as complete. They had been shown privately, but no more than that, and there was no obvious place to show them in London. Ron would be instrumental in finishing them, and quite probably in getting them seen. 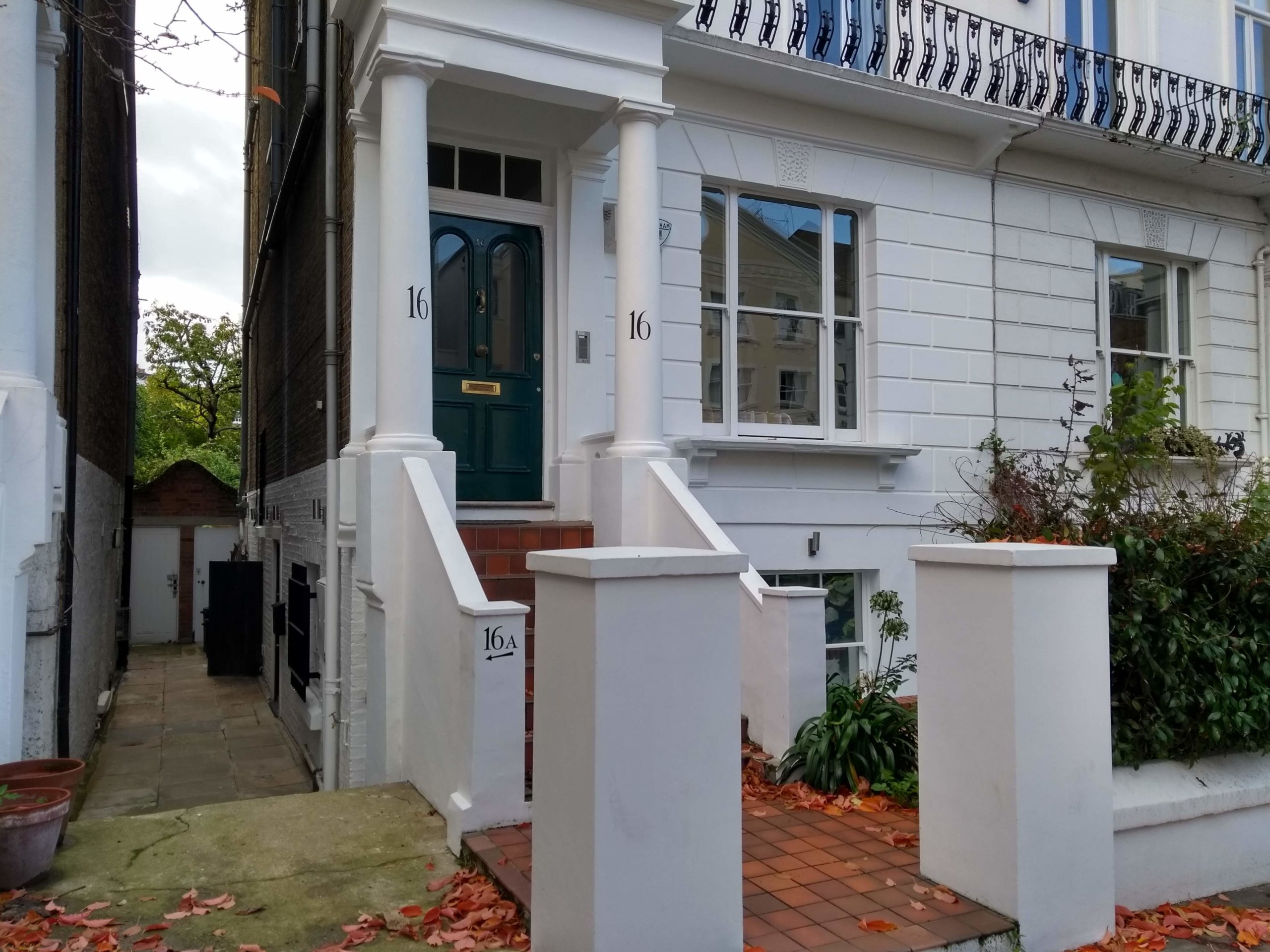 They began collaborating in the summer of 1965. Steve had recently decided to stay in London another year, beyond the term of his Fulbright. Within a few weeks he moved into a foul basement flat in Denbigh Road, near Elgin Crescent, and they would work together at Ron and Frankie’s. On stage, Ron would perform on piano and banjo, but Frankie had recently bought him a new instrument, a tape recorder, and these began to multiply. Details of kit are not easy to pin down at this distance, but Steve does not seem to have had a projector, whereas Ron did, or would do soon after they began collaborating. He found work making music for adverts, which involved making very precise timings, and both the technology and the discipline were also applied to Steve’s films.

I have twice written, in peer-reviewed journals yet, that they had first shown the films at the storied Better Books, first home of the London Film-Makers’ Co-op, in March 1966, when the incipient Co-op was still called Cinema 65. Having been in the Dwoskin archive since then, I’m not so sure, and nor is Ron. One or more films – possibly Chinese Checkers – was ‘striped’ on 30 March 1966, i.e. had a magnetic soundtrack added, but this was after that month’s Cinema 65 show, which was on the 15th. However, said show, which was given over to members’ films, does sound Dwoskin-esque – ‘The unmentionable/the unspeakable/the unnameable’, it was called – and both Ron and Steve have said that on occasion his films were projected silent, accompanied by tapes.

The archives of Cinema 65 may hold the answer, but these were not publicly accessible even before the lockdown. In any case, Steve seems to have regarded a screening nearer to home, at the Mercury Theatre, during the inaugural Notting Hill Carnival in September 1966, the month after Ron and Frankie’s wedding, as being his first real screening in London. It took place on the 21st, and included Chinese Checkers and what was then titled Alone (Waiting), with four others. Within a few days of the screening, Steve moved into a flat in Elgin Crescent, almost opposite the Geesins, and the collaboration continued. During that autumn Cinema 65 mutated into the London Film-Makers’ Co-op, and both Dwoskin and Geesin took on roles within it. 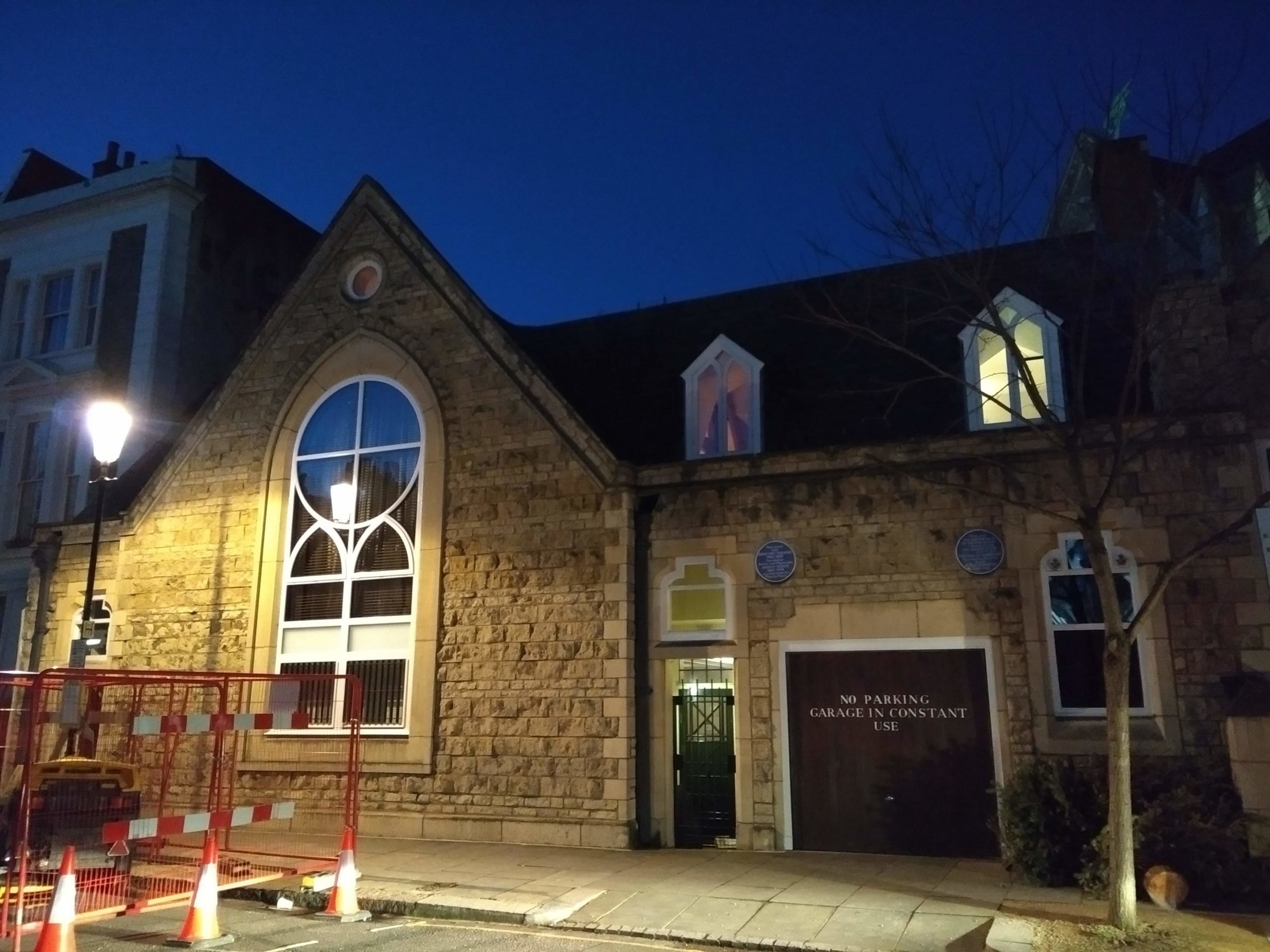 Site of the former Mercury Theatre

‘With Ron now across the street,’ Steve writes in his unpublished autobiography, ‘and a film laboratory three streets away, I was soon able to “marry” the new soundtracks with the previously silent films, and have completed show prints made.’ These prints of the best-known New York films, named above, with optical soundtracks, were ready in time for the Knokke experimental film festival at the end of 1967. Their breakthrough success coincided roughly with a parallel breakthrough in Ron’s career, the release of his solo LP A Raise of Eyebrows, advertised in IT as being created ‘on the tape recorder using sounds and super-sounds’. But this is to jump ahead… 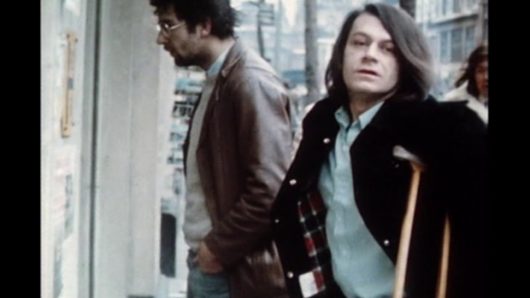 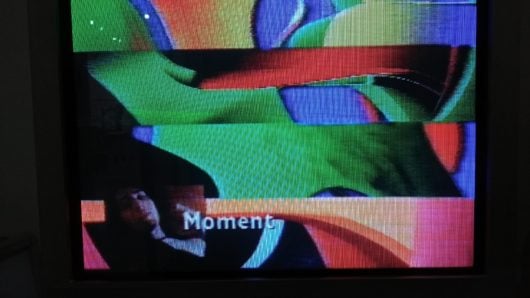