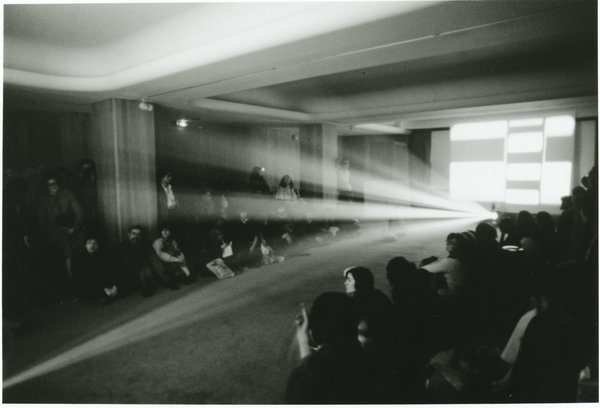 On the occasion of the fiftieth anniversary of the London Filmmakers’ Cooperative (LFMC) and the fortieth anniversary of London Video Arts (now LUX), articles are invited that reflect upon the histories, contexts and legacies of artists’ film and video practices in Britain since 1966. Both organisations played a significant role in the development of the distinctive and diverse artists’ moving image culture experienced in the UK today. This double issue of MIRAJ marks these anniversaries in order to draw forth new scholarship and research in a vital field of study and practice. This issue will be guest edited by Benjamin Cook and Lucy Reynolds.

We invite articles that examine:

We encourage articles that debate:

We welcome articles that explore: