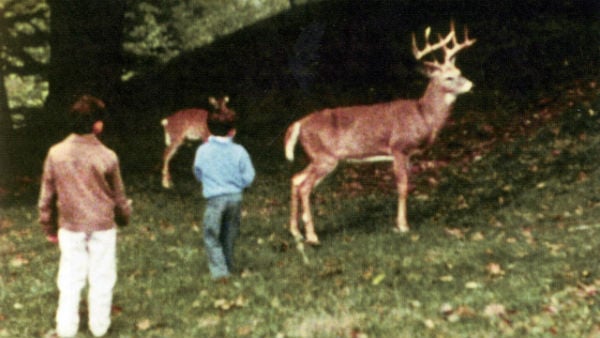 Book published by Intellect Books. Great multigenerational reader on the New York downtown film scene(s) of the past forty years.

ebook published by Political Critique Publishing House. FREE ebook on recent trends and the pre-history of Polish artists’ engagement with the feature film form focusing in detail on a number of recent film projects by some of the leading Polish artist filmmakers

Book published by Wallflower Press in the UK. Critic, curator, artist and historian of the moving image Catherine Elwes reflects on the history of international moving image in installation from a UK perspective.

Book published by Lund Humphries. Lovingly produced book exploring the development of Anthony McCall’s installation works through a close reading of his notebooks.

“We Support Everything since the Dawn of Time That Has Struggled and Still Struggles” Introduction to Lettrist Cinema, Nicole Brenez.

DVD/ Blu Ray boxset published in Canada by CFMDC. Essential publication gathering the complete film works of Canadian filmmaker Jack Chambers including the seminal Hart of London, one of the key works of Canadian experimental filmmaking.

Book published in USA by MIT Press. Major study of the expanded media work of US experimental filmmaker Stan VanDerBeek.

Book published in USA by Columbia University Press. Interesting book considering the experimental film tradition of ‘films that do not move’ such as Warhol’s (in)famous Empire.

DVD published by LUX. William Raban’s incisive documentary on the early years of artists’ run gallery and studio organisation, ACME which makes a timely case for the need and value of space for experimentation in London.

Blu-Ray boxset published by BFI. Comprehensive collection of the work of US filmmaker Bill Morrison.

Book published by Spector Books. Late entry in the year and we haven’t actually seen this yet but this is a new collection of published and unpublished texts by Jonas Mekas. 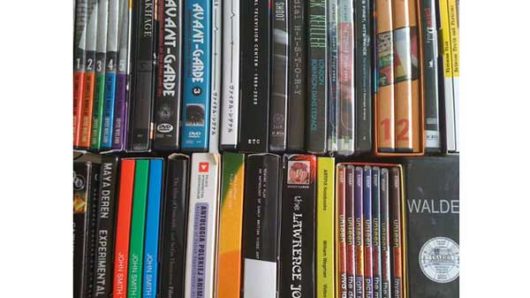 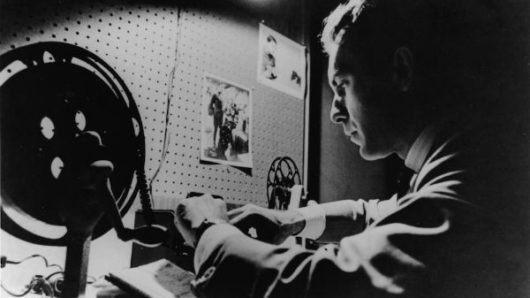