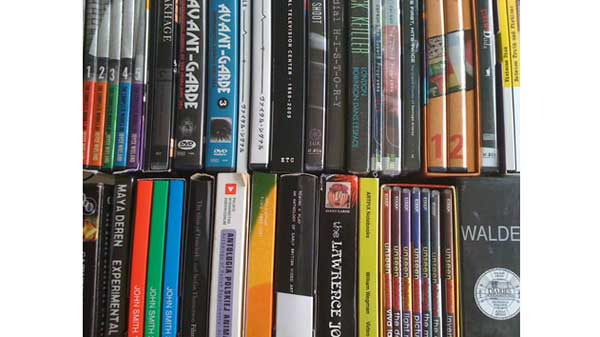 Here are, in my humble opinion, the 50 essential artists’ moving image DVDs currently in publication. The list mainly favours collections and publications that include a substantial amount of contextual material around the films and on the whole it lists historical rather than contemporary work. I have included a few individual titles on the basis that they are important and influential works, such as Fischli and Weiss’ Der Lauf der Dinge which I think is probably the best selling artists’ DVD of all time. The list contains many fantastic publications produced with a huge amount of love and attention as well as some not so great ones that are here because they contain essential films. Finally just to name check a few publishers who specialise in releasing artists’ film and video DVDs, particularly two i have not included in this list as it is is difficult to separate out their publications (they have so many essential ones) Index (Austria) who have an amazing catalogue of Austrian experimental work, and Lowave (France) who have published a number of key releases including a series of compilations of artists work from the Middle East and Africa. Other dedicated publishers who have great catalogues are Re:voir (France), Other Cinema DVD (USA), Video Data Bank (USA) (for their educational DVD box set releases) and of course LUX!. I am sure there are many things i have missed so please add them in the comments (or on our facebook page) and then perhaps we can get this list to 100!

Listing is in alphabetical order rather than order of preference.

4. Art as Moving Image, from Diagonal Symphony to Whiteout, history of Swedish avant-garde and experimental film. Book and DVD collection. Published by Filmform

10. Between Truth and Fiction, The Films of Vivienne Dick. Published by LUX

11. By Brakhage: An Anthology, Volumes One and Two: The Criterion Collection. Published by Criterion

12. Cine a contracorriente. A Journey through the other Latin American Cinema. Published by Cameo

18. Dreams That Money Can Buy, Hans Richter. Published by BFI

23. Germaine Dulac, The Seashell and the Clergyman boxset. Published by Light Cone and Paris Expérimental

36. The Films of Stefan and Franciszka Themerson. Published by LUX 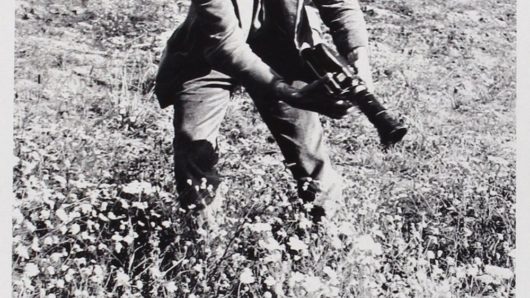 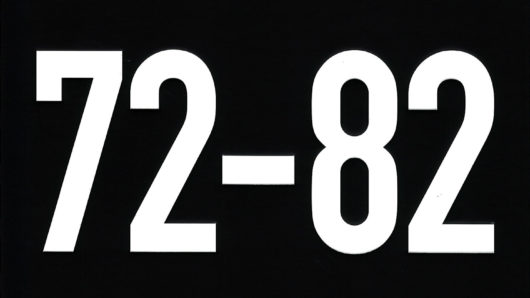 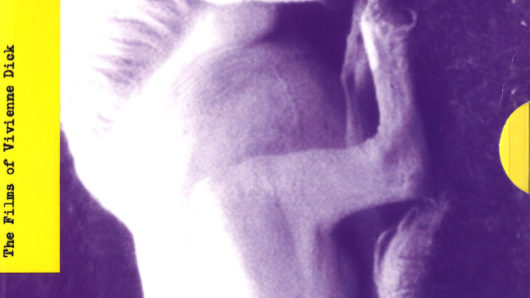 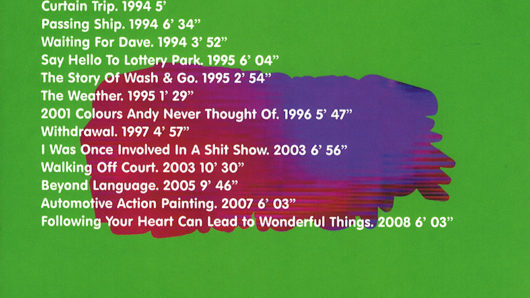 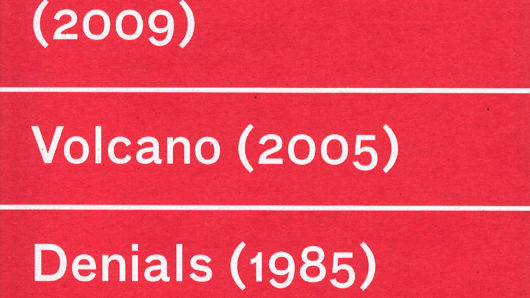 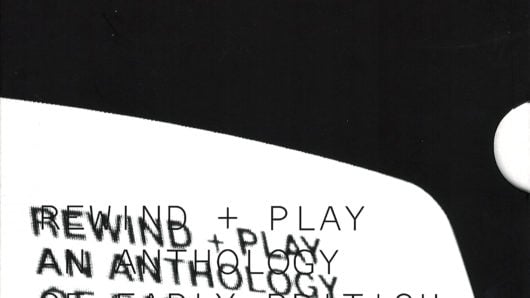 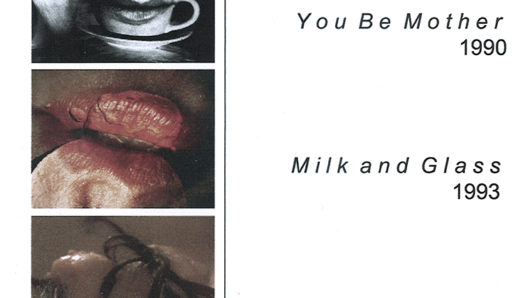 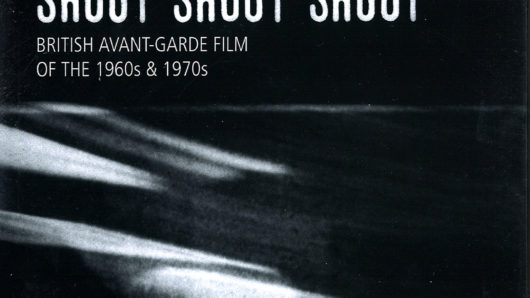 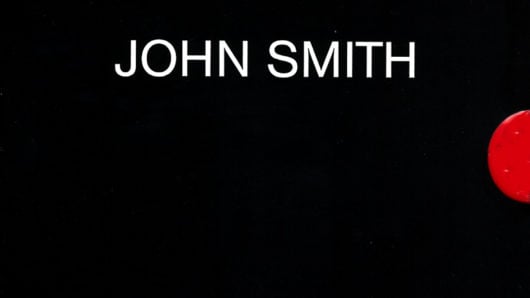 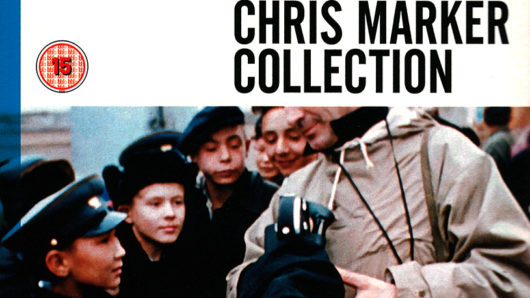 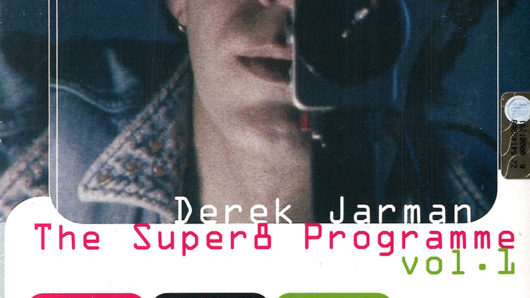 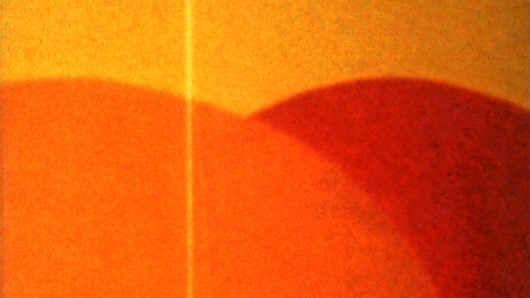