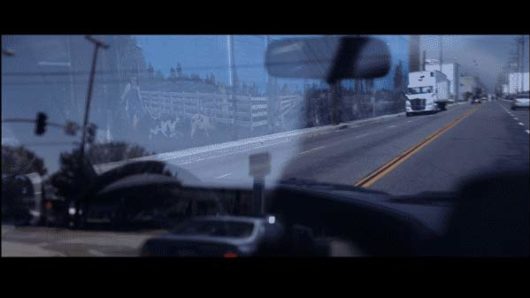 Inspired by a visit to Zabriskie Point – a scenic tourist spot in Death Valley, California this film re-visits and contemporises Antonioni’s 1970 MGM film of the same name. Aligning with Antonioni’s stated intentions – to produce a work as “an idea in landscape” – Zabriskie Point (Redacted) enacts a programme of visual and social research for the earlier film at one remove from the dramatic narrative. 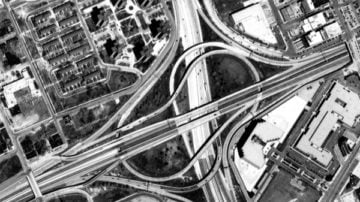 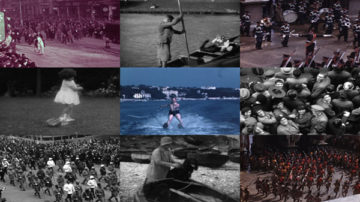 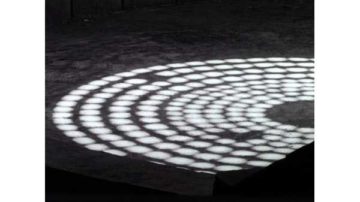 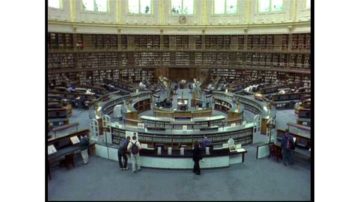