Where I Am is Here: Margaret Tait at 100

I think that film is essentially a poetic medium, and although it can be put to all sorts of other – creditable and discreditable – uses, these are secondary. – Margaret Tait

Margaret Tait (1918-1999), stands out as one of Scotland’s most innovative and stridently independent filmmakers. Although her work was relatively unknown during her lifetime, recent years have heralded a more wide-spread acknowledgement of her significance across several areas of the arts in Scotland – film, art, poetry.

This programme, part of a wider series of screenings and events marking the centenary of Tait’s birth, showcases the full breadth of work produced by this extraordinary filmmaker.  Drawn from over thirty short experimental films produced by Tait during her lifetime, this selection of films form part of the body of work Tait referred to as her ‘film poems’. Filmed across the two places Tait lived and worked for most of her life, Edinburgh and Orkney (Tait’s place of birth and one of Scotland’s most northerly isles), Tait’s films capture the people and places she was familiar with. Celebrations of the everyday, the films approach their subjects with great intimacy, unravelling the mystery of the commonplace through details of the everyday often overlooked.

The programme is available on DCP, digital file and Blu Ray.
Price £200 (ex VAT and handling)

Three Portrait Sketches
1951, 10 min
Early experiments in portraiture, made in Italy, when Margaret Tait was a student at the Centro Sperimentale di Cinematographia, Rome. Portraits of 1: Claudia Donzelli; 2: Saulat Rahman; 3: Fernando Birri.
‘I like the idea of making a film equivalent of portrait painting. I did 3Ps of 3 of my friends in Rome [Three Portrait Sketches], and the next year, home in Orkney, I made a portrait of my mother [A Portrait of Ga] […] I was trying for a sort of formality – a juxtaposition of images related to colour, composition, movement.’ – M.T.

Portrait of Ga
1952, 5 min
An intimate portrait of Tait’s mother, the film was made in Orkney shortly after Tait returned from Rome. Like the other film portraits Tait would go on to make, the film’s focus is on capturing the more elusive qualities of its subject. The camera lingers on fragmentary details: her mother’s hands waving in time to the music, fingers unwrapping a boiled sweet, the sun-lit creases of her eyes as she smiles to camera. In this way, Tait’s camera mimics the close-up gaze of a child and establishes the intimate style of filmmaking which would eventually characterise the body of her work.

Where I am is Here
1964, 35 min
“The kind of precision which holds  Where I Am Is Here together doesn’t depend on words: about half a dozen recurring themes – a stone thrown in the water, a car door shutting, traffic, buildings seen from passing buses, and so on – act upon each other, and are then accompanied by Hector MacAndrew’s music for my poem ‘Hilltop Pibroch’.”.  – M.T.

A short, lyrical film invoking all things elemental. A perfect distillation of Tait’s idea of the film poem as it evolved over time. It is one of her shortest films at just over four minutes long and features no spoken words at all.
“The intention in AERIAL is condensation, so that the emotional effect is direct, as in poetry.” – M.T.

Colour Poems
1974, 12 min
Nine linked short films. Memory, chance observation, and the subsuming of one in the other. The titles within the film are: Numen of the Boughs, Old Boots, Speed Bonny Boat, Lapping Watter , Incense, Aha, Brave New World, Things, Terra Firma. A poem started in words is continued by the picture, part of another poem is read for the last of the nine. Some images are formed by direct-on-film animation, others are found by the camera. – M.T.

Tailpiece
1976, 10 min
The film was conceived as a coda to a longer (colour ) film, Place of Work, made in the same year. It covers the time of finally emptying a long-time family home, with its personal memories and connection with some of my own work. Fragments of verse, along with young childrens voices released into the emptying rooms and staircases, and an ersatz pop music track, clarify the familiar and the alien in the situation. – M.T. 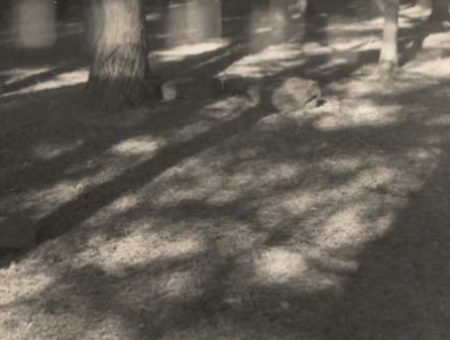 The Leaden Echo and the Golden Echo 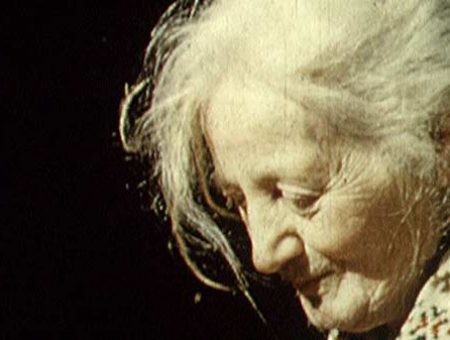 A Portrait of Ga 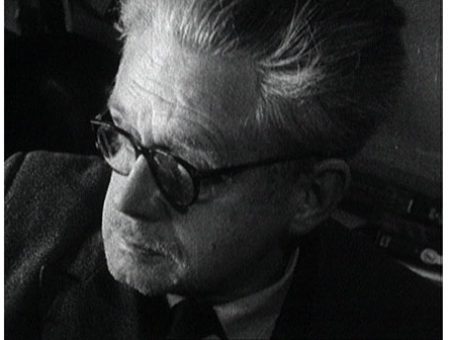 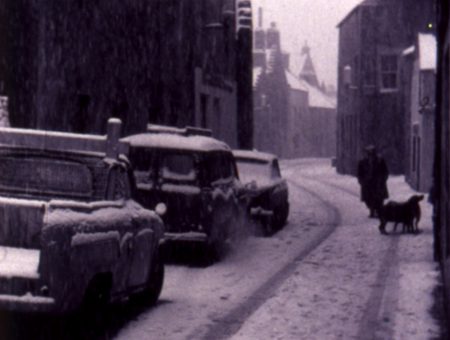 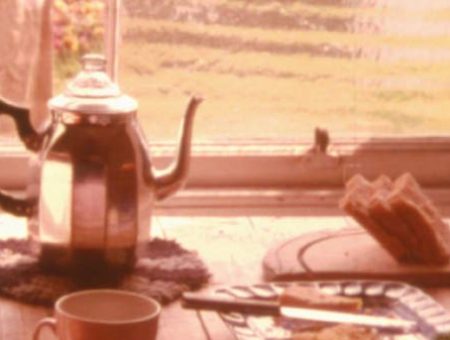 A Place of Work 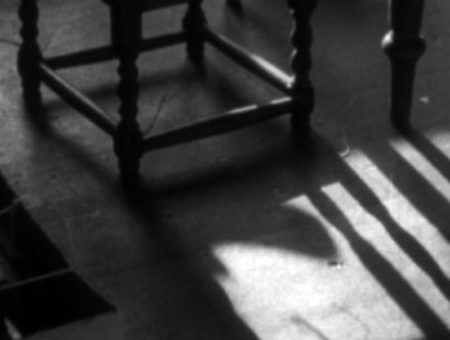 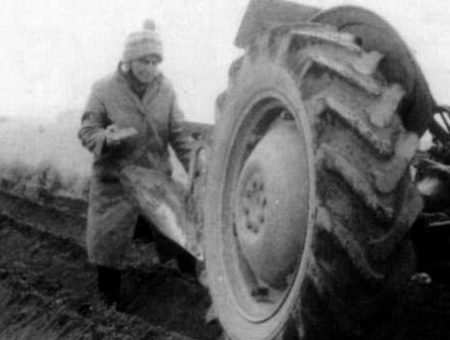 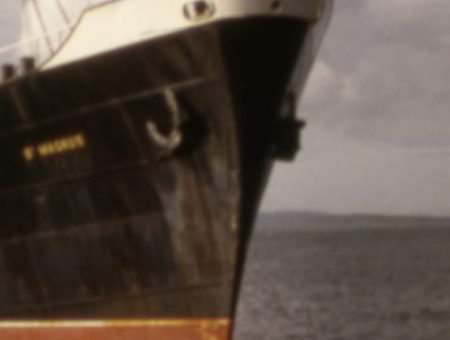 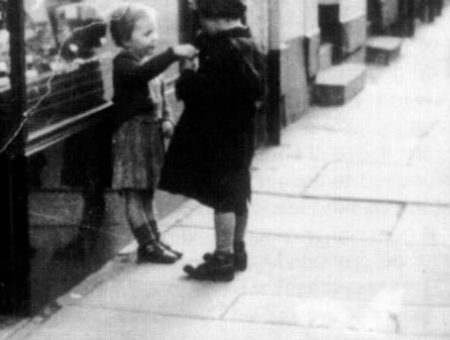 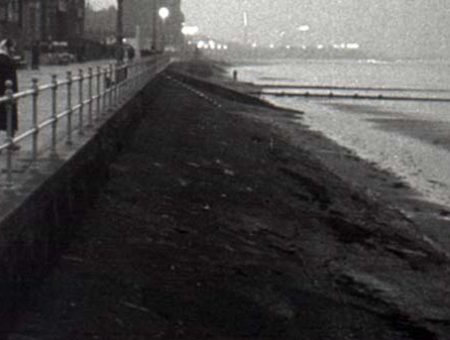 Where I Am Is Here