What sound does the black atlantic make

Whittle’s 2019 filmwork What Sound Does the Blk Atlantic Make? departed from a visit to the archives of the North British Rubber Company, founded in Edinburgh in 1856 by American businessmen Henry Lee Norris and Spencer Thomas Parmelee. During early explorations of the material held in the company’s archives in the Ewart Library, in Dumfries, Scotland, slippages in terminology surrounding the materials under explorations became apparent—between Scotland and Barbados, and over the course of time 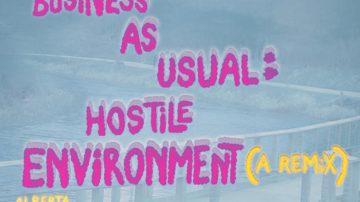 A study in vocal intonation 2018