Wallpaper, a double screen film that was originally commissioned by the Glynn Vivian Art Gallery in 2010.

“When my Grandmother turned sixty she took up painting. One autumn she painted an entire wall a deep rose pink, she then embellished the wall with a gold design by painting around the shadow of a nasturtium leaf. Wallpaper is a performative documentary spanning four generations of women; including my daughter, my mother, my grandmother and myself. The work explores how intergenerational relationships emerge through the act of recreation of the original wallpaper. The act of filming, who films whom, how each woman wishes to be seen by the other and to see for the other is the core concern of the work. The notion of erasure, presence and territory, of subjectivities produced by the very act of remembrance creates a compelling new departure in my work.” 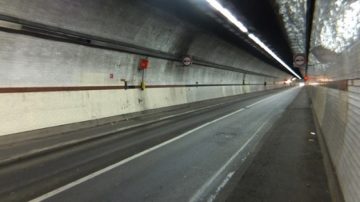 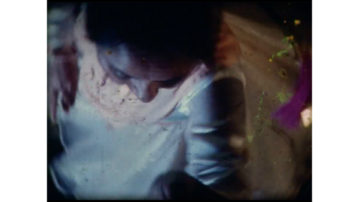 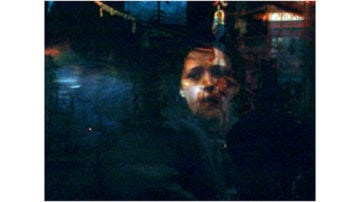 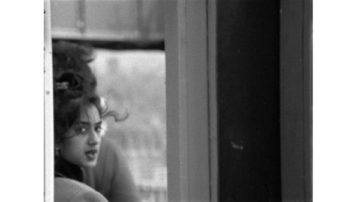 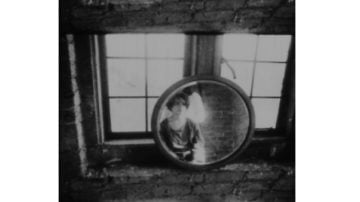 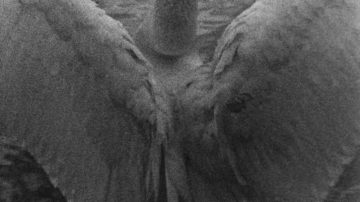